Champions Kilkenny get back into League final with new team 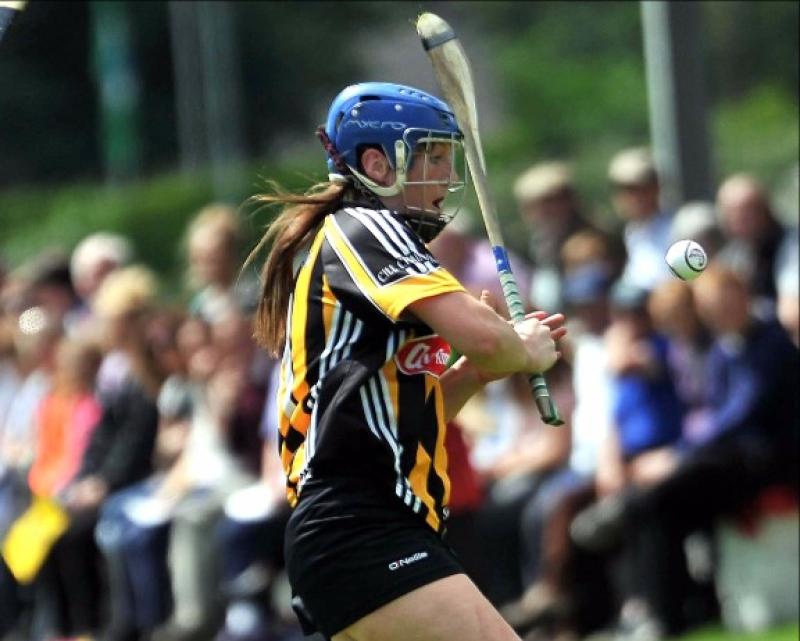 Julianne Malone was in top form for Kilkenny