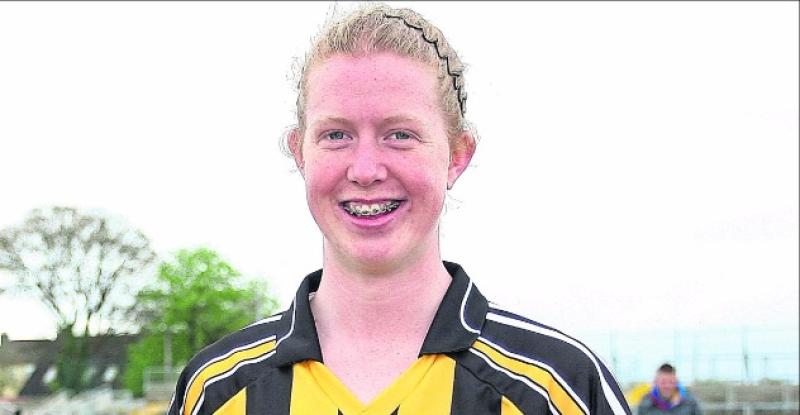 Kilkenny were winners and losers when beating Cork in the National Camogie League final on Sunday. Hours after celebrating the historic success it was learned that one of the star players could be sidelined for up to a year.
Driving attacker, Kelly Ann Doyle from Piltown picked up an injury against Cork in a League game in Dunmore earlier, and now it has been confirmed that she severed a cruciate ligament in her knee.
"This was awful news," said Kilkenny manager, Ann Downey, when confirming the diagnosis.

"She was flying. She was great against Cork in the League. It is so very, very unfortunate. She was playing the best camogie of her career."
The former minor and intermediate All-Ireland medal winner faces sugery; then a lengthy recovery followed by serious rehab that could rob her of the best part of 12 months from her career.
"She will be a big loss to the squad and her club," Ann Downey continued. "She ran up some massive scores. She is young and she was going well."