Jimmy enjoyed life as he rolled with the punches 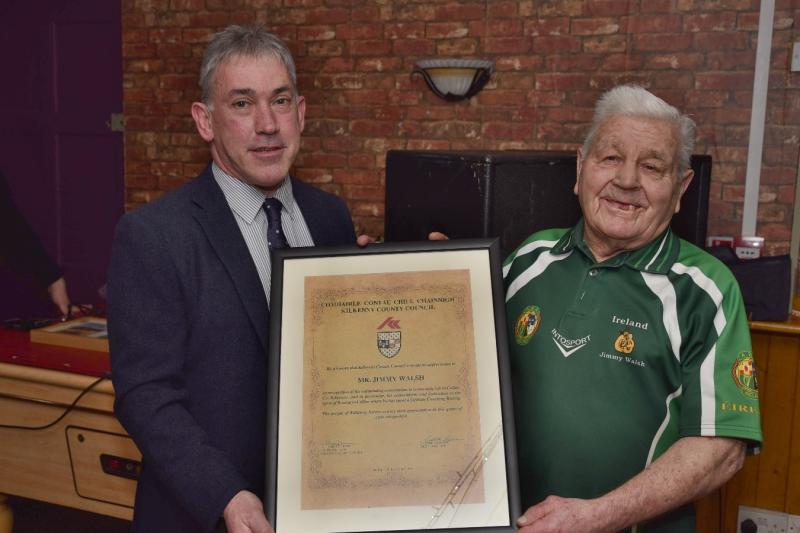