Fennelly on the way back for Kilkenny 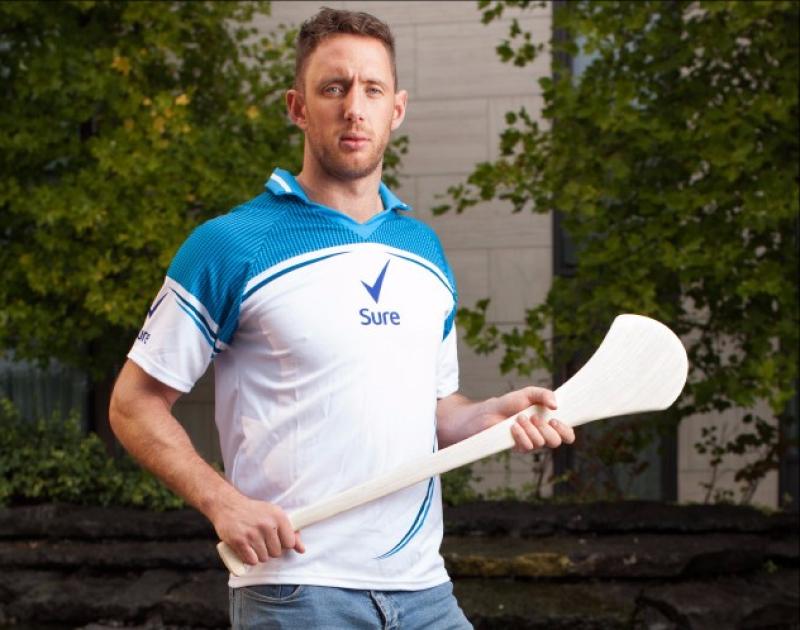 Former Hurler of the Year, Michael Fennelly, has taken the first tentative steps on the road to recovery.
The Ballyhale Shamrocks powerhouse played a bit part in a weekend challenge game between the Kilkenny senior and under-21 squads.
And while he didn’t try anything too extravagant, Fennelly got through about 20 minutes of hurling without too much trouble.
The 32-year-old (pictured below) has been sidelined since last August after rupturing the Achilles tendon in his right heel in the All-Ireland semi-final replay against Waterford in Thurles.
While surgery and rehab went well, the eight times senior All-Ireland medal winner has not rushed things as he slowly built up muscle strength and mass in the ankle which was inactive for months.
The player’s general physical conditions is excellent. Getting the ankle/heel to the point where he can blast off at pace and twist and turn at speed is the thing.
The Shamrocks are involved in a third round game against James Stephens in the senior hurling league on Saturday.
There is a chance Fennelly might turn out. He won’t be pushed to play by the club, even though they have lost their two games to date.
Fennelly will be guided by the Kilkenny medical team, who have supervised his recovery so far.
Kilkenny fans are keeping their fingers crossed that Fennelly will make the June 10 Leinster semi-final, which will most likely be against Wexford in Wexford Park.
Clara case
Meanwhile, Kilkenny County Board have ruled that the result of the Clara/Danesfort first round senior hurling league game as stated by the referee will stand.
Clara claimed the game ended level, but the referee gave the score as 1-21 (24) to 2-16 (22) with Danesfort the winners.
Clara felt the referee got it wrong, and wrote to the ’Board asking for clarification of the score.
The ’Board checked with the referee and informed Clara in writing that the match official was standing by the original score given.
There is no further avenue of appeal for Clara. However, they are considering writing to Danesfort and asking them to replay the match.