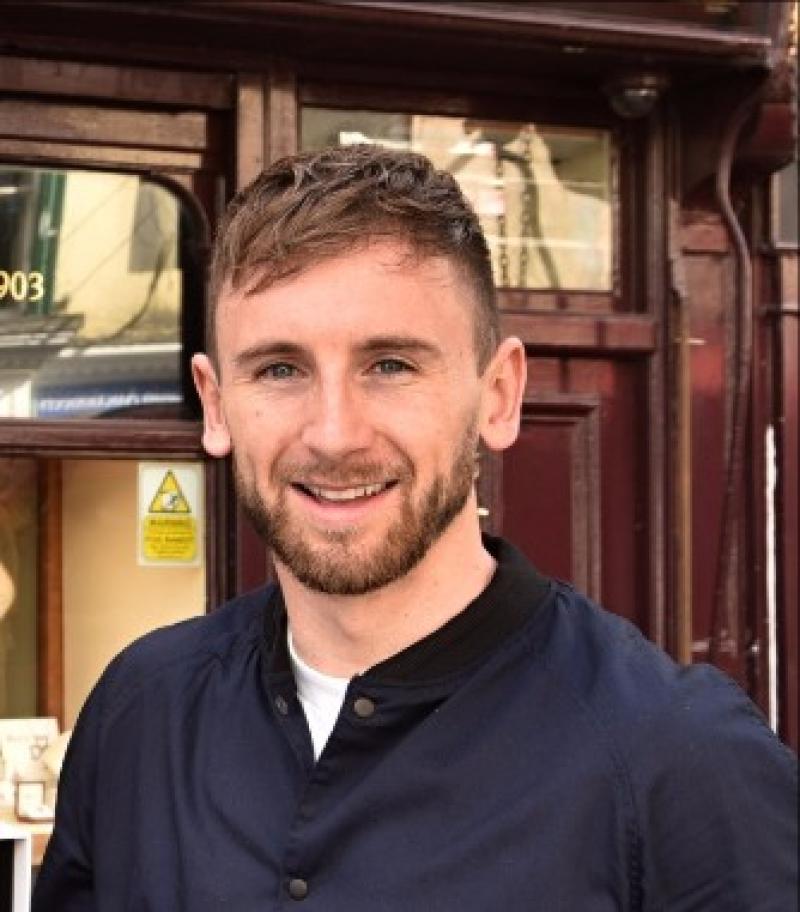 Erin's Own (Castlecomer) hit the ground running at Ballyragget this afternoon and they handed out a bad beating to out of sorts neighbours, St Martin's (Muckalee) in the senior hurling league.
The losers had the opening point from a free by Jason Shore, but once Michael Murphy replied at the other end the scoring was dominated by the opposition.
Stephen Daly had a whistling drive turned over the bar by the goalie when Erin's Own claimed their second point. They piled up the points through Sean Buggy, Shane Feehan, Conor Fogarty and so on as they raced 0-9 to 0-1 clear by the 13th minute.
Martin's were out of it all over the field, but they claimed the closing three points of the half through Shane Kinsella and Jason Shore (two frees) to give themselves some hope although 0-6 to 0-14 down at the break after playing with the wind.
Erin's Own opened the new half with a point from Aidan Moran, their only attacker who didn't register in the first period. They roared on from there and finally a 52nd minute goal from Aidan Moran buried the opposition.
SCORERS: Erin's Own - M. Boran (0-8); A. Moran (1-3); S. Feehan (0-4); S. Daly (0-3); M. Murphy (0-2); C. Fogarty, S. Buggy, E. Brennan, A. Owens (0-1 each). St Martin's - J. Shore (0-6); J. Mulhall (0-2); B. Byrne, J. Maher, S. Kinsella (0-1 each).