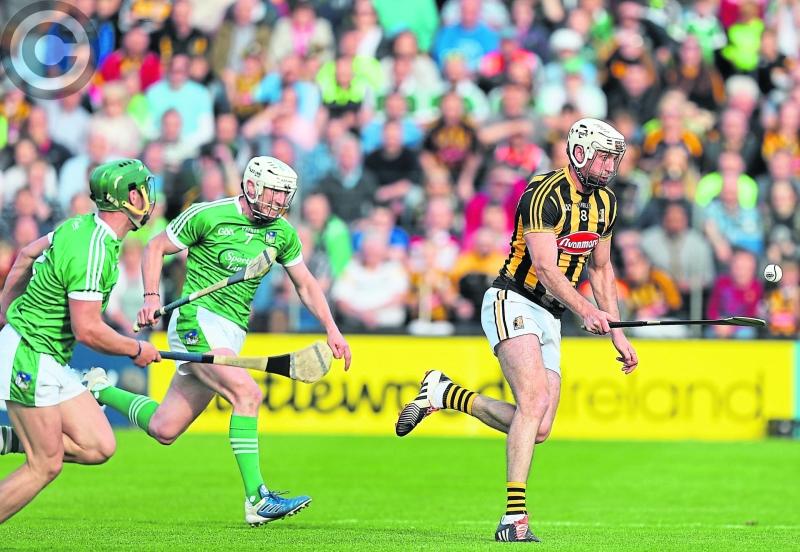 Michael Fennelly was powerful for Kilkenny