It is as you were with Kilkenny to face Waterford 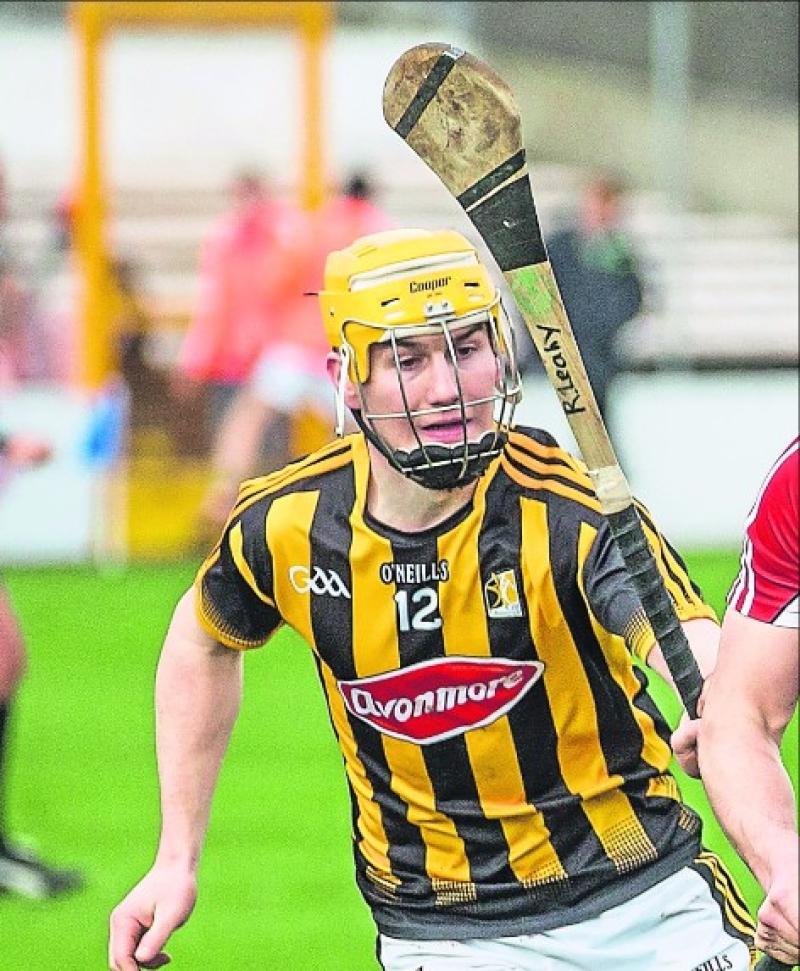 Under-21 star, Richie Leahy, has been named among the Kilkenny subs

It is as you were with Kilkenny for the round 2 All-Ireland senior hurling Qualifier game against Waterford in Semple Stadium tomorrow evening.

Kilkenny manager, Brian Cody, has named an unchanged team from the one that beat Limerick last weekend for what is a repeat of last year’s All-Ireland semi-final, the replay of which was played in Thurles.

Former Hurler of the Year, Michael Fennelly, who made a stirring return against Limerick after being out of the inter-county scene for nearly 11 months, breeze through that stiff test and is ready to go again.

Star of Kilkenny’s Leinster under-21 final win over Wexford, Richie Leahy (Rower-Inistioge), who was named as ‘man of the match’, has been listed among the subs. Leahy scored five points from play as he tormented the visitors.

The winners qualify for the All-Ireland quarter-finals which will be played on July 23.