Kilkenny aim to go out of intermediate grade with a bang 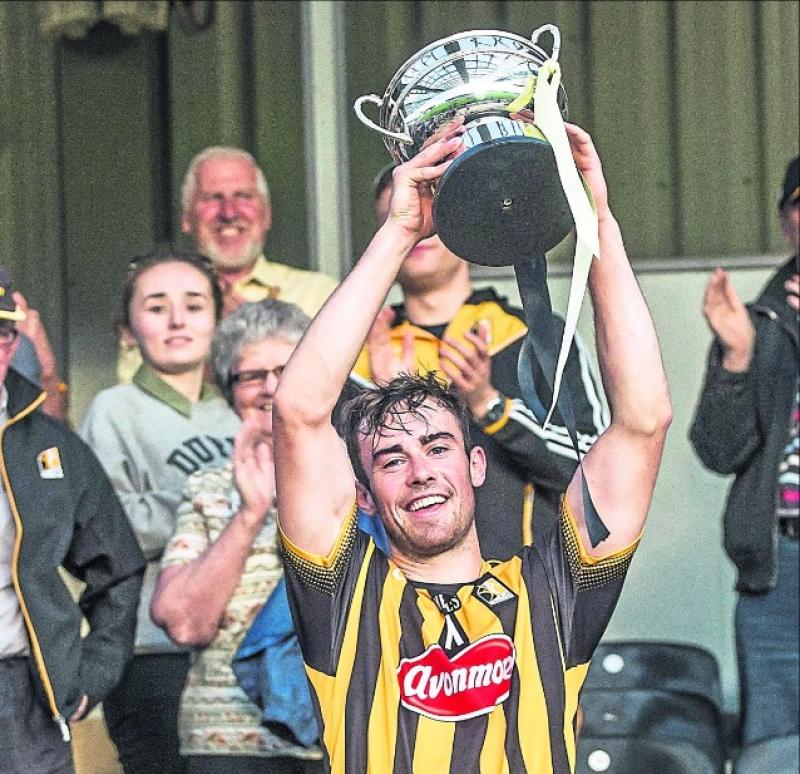 There is a strong possibility that the All-Ireland intermediate hurling championship will be discontinued after this season, and for that reason Kilkenny are hoping to go out with a bang when they play Cork in the final in Pairc Ui Choaimh on Sunday (2pm).

The Cats will be gate crashers, if you like, in the Pairc as they face the locals in the curtain-raiser to the Wexford versus Waterford All-Ireland senior hurling quarter-final.

Because of the lack of interest in the championship this season, its future is very uncertain.

Kilkenny won the All-Ireland four times, but against that they have lost nine finals.

Kilkenny manager, Anthony McCormack isn’t impressed by the record of the defending champions: “It is hard to believe Kilkenny have won only four All-Irelands at intermediate level. We never won back to back titles.

“We have a chance to make a bit of history now. If this championship is never played again, wouldn’t it be some way to leave it?

“Our record is not great but  I’ve no fear but these lads will do themselves justice in the final.”

The rules insist that the champions of the previous year - Kilkenny in 2016 - must assemble a whole new batch of players. Kilkenny went further, and picked players from junior and intermediate clubs only, and no one who was involved in any other county squad like under-21 or whatever.

“We weren’t instructed to do it,” McCormack said of the approach. “We said we would give 30 or so lads a chance. Now they have a chance to win an All-Ireland.”