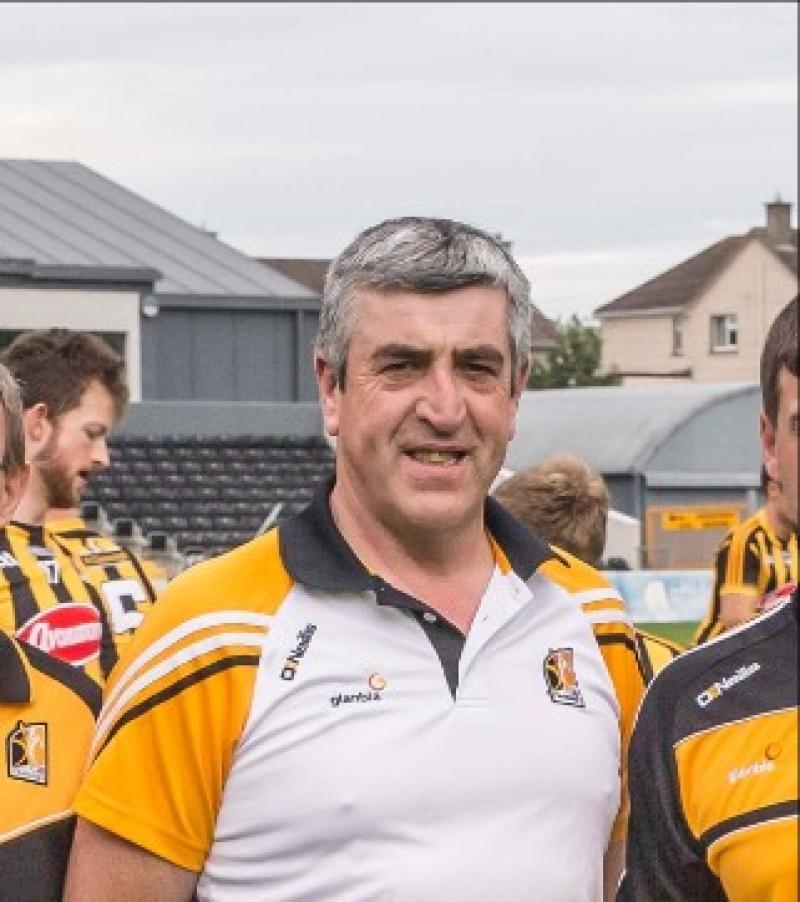 Meath turned on the style in the second half to overpower Kilkenny in the All-Ireland junior football championship semi-final at Nowlan Park this afternoon.

The Cats put in a good first half, at the end of which they trailed by a mere 0-8 to 0-5, but when they conceded the next seven scores within seven minutes of the restart the game was going away from them after that.

Meath looked like taking control from the off when they shot the opening three scores per Kevin Ross, Dáire Rowe and the nippy James Conlon. Kilkenny grew into the game slowly, and after Eddie Moylan opened their account with a point in the sixth minute they proceeded to play some good football.

There was a mere two points in it at the end of normal time in the half, but an injury time score from Neil Shorthall boosted Meath’s advantage to 0-8 to 0-5 at the rest.

When the visited resumed with a rush of points from Rowe (3), Ben Brennan (2), Stephen Coogan and Neil Shorthall to dash 0-15 to 0-5 clear the home side looked doomed.

The next score, a goal, was claimed by Kilkenny and Michaele Malone but when the visitors hit back for like scores from Rowe and lively sub Stephen Coogan to get 2-18 to 1-7 clear with eight minutes remaining it was all over.

Kilkenny claimed a consolation goal through sub Cian O’Donoghue in the 62nd minute.

Kilkenny manager, Christy Walsh, congratulated his players on a good effort, but felt they were beaten by a team with more football know how.