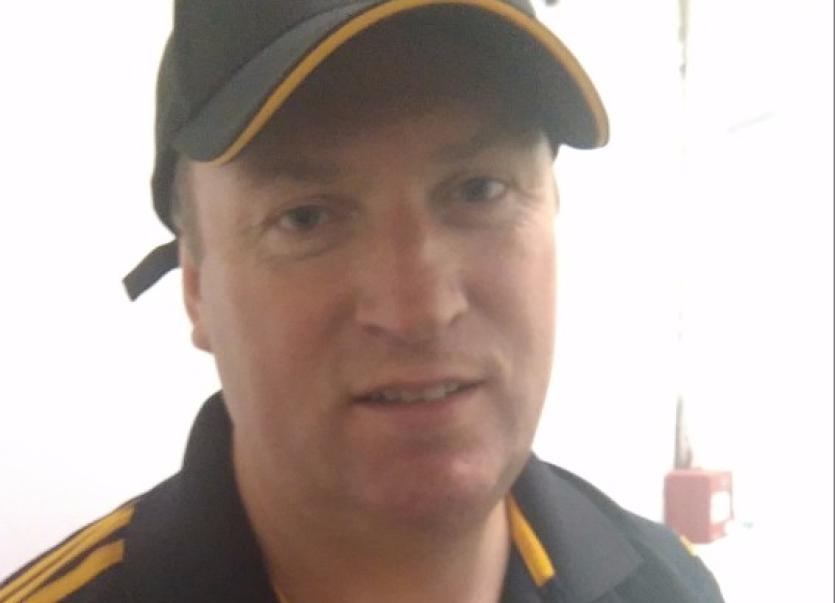 Kilkenny will be bidding to qualify for their first All-Ireland final since 2014 when they play Galway in the minor hurling semi-final in Croke Park on Sunday (2pm).

The Cats last appeared in the decider three years ago when Darragh Joyce from the Rower Inistioge club captained them to a 2-17 to 0-19 win over Limerick.

The referee on Sunday will be Johnny Murphy (Limerick). Extra time will be played, if necessary.

Kilkenny beat Dublin in the Leinster final on July 2 to go straight through to the semis. The County Board played three rounds of the local championship since to help the players keep sharp, and to help the selectors throw an eye over any possible late contenders for a place in the squad.

“We face a massive, massive challenge,” insisted Kilkenny manager, Pat O’Grady. “The Leinster final win did the players a power of good, but Galway are a class act and they will take beating.” 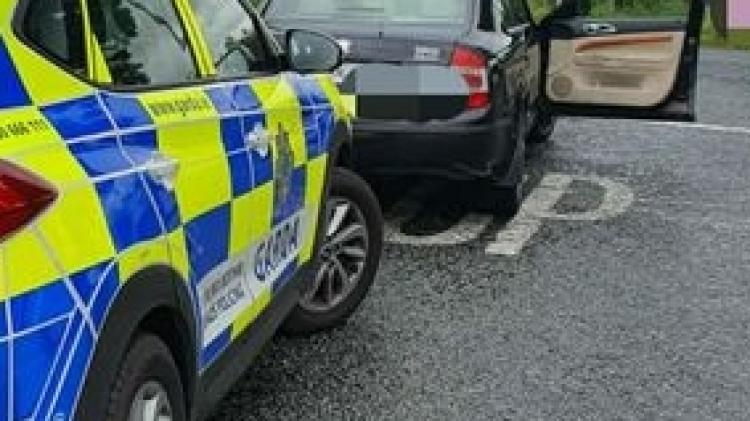