Kilkenny hurling: There is plenty of time to think about the future 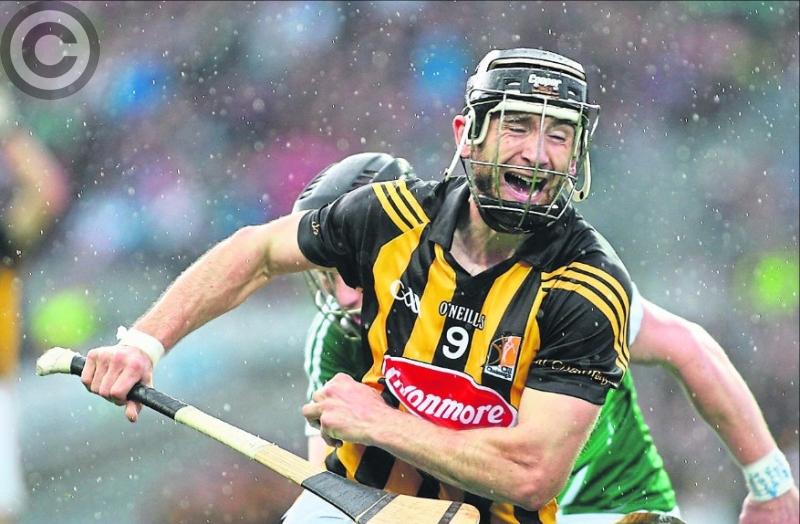