Off to Euros: Kilkenny players heading to Holland 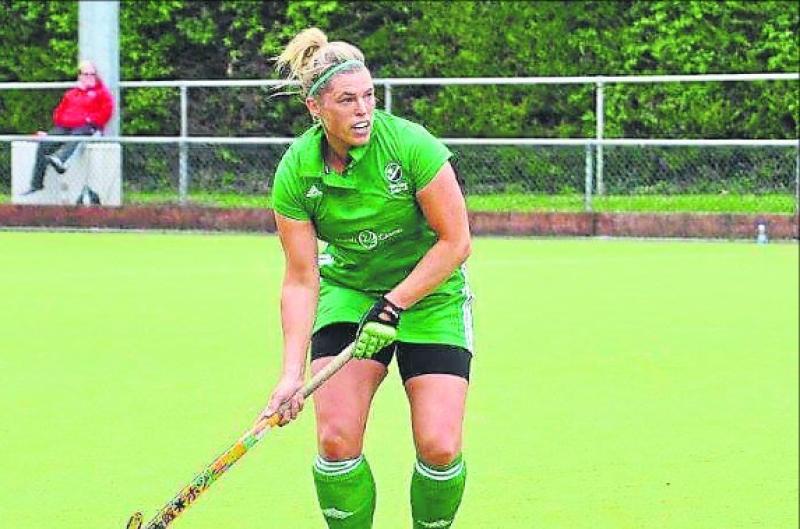 Kilkenny players Niamh Spratt O'Shea and Fiona Connery have been included in a very talented Irish squad heading to the European Masters hockey championship finals.
Ireland will be out to continue their winning run and take the European title to add to their earlier success in the Home Nations tournament.
Ireland hosted hundreds of world class Masters hockey players at the Home Nations tournaments played at Three Rock Rovers Hockey Club in Dublin earlier this season.
Experienced international and World Cup winning players from Ireland, England, Scotland and Wales battled it out for the Home Nations champions title.
The tournament was the largest ever gathering of Masters hockey internationals on this island.
The huge and passionate home support proved a crucial factor in Ireland retaining the coveted Home Nations title.
Ireland played in their hotly contested matches against England, Scotland and Wales, winning all three exciting and closely fought contests.
Their skill, pace and tactics proved the difference in the end, and ensured an entertaining event for fans.
Former senior Irish internationals Fiona Connery, Tara Browne and World Cup top goal scorer, Cathy Johnson were among the star studded Masters teams lining out for Ireland.
They were joined by former Arsenal footballer and ex-Irish football international, Siobhan Collins.
Playing a significant role in defence too was Kilkenny hockey club star, Niamh Spratt-O'Shea. Wearing the Irish jersey in such exalted company was a great joy to all who competed over the three day event.
The champions now go forward to compete in the European Masters championships in Tilburg, Holland from August 12 to 20.
Niamh Spratt O'Shea and Fiona Connery retained their places in the squad.
They hope to keep the winning run going and take the European title to add to their success in the Home Nations tournament.
Strong Kilkenny and Irish support are bound for Tilburg.