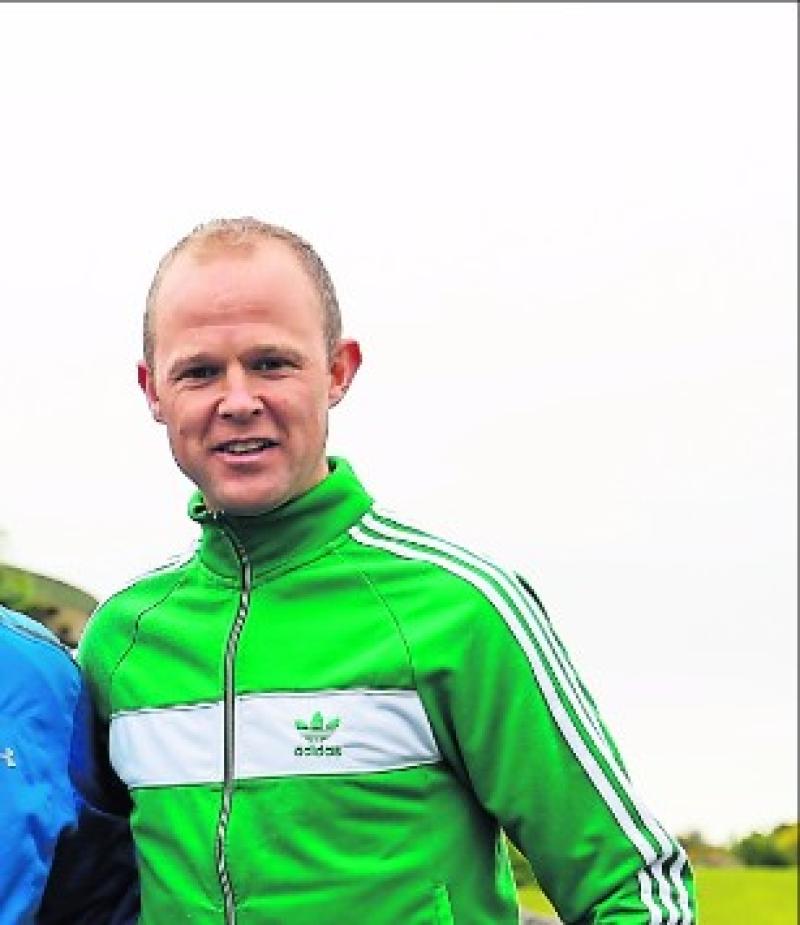 Table toppers Tullaroan took a while to reflect their superiority on the scoreboard, but when they made the match winning move against neighbours and great rivals, Graigue Ballycallan in the intermediate hurling league at Freshford this evening it was fast and decisive.

The winners looked the better team during most of the opening half, but their interval lead of 0-11 to 0-7 didn’t flatter them at all.

However, within minutes of the restart Graigue were in trouble, deep trouble, and were already in a damage limitations battle after being hit by a flurry of fine scores.

Tullaroan simply let rip after the turn. Martin Keoghan opened a quick scoring blast with a point within 30 seconds. Bill Gaffney added a second point before Sean Ryan shot one reply at the other end.

Tullaroan didn’t flinch or stop to catch a breath. They lashed back and registered through Shane Walsh, Peter Walsh and Shane Walsh again, this time at the double, to jump 0-17 to 0-8 in front after just 37 minutes.

With former All-Star Tommy Walsh winning and delivering great ball from his own ‘40’, Tullaroan roared on to register their third win of the campaign that takes them within touching distance of a place in the League final.

Graigue mounted strong late pressure as Tullaroan retreated into defence, but even a 51st minute goal from Billy Ryan wasn’t enough to get them back into the game.