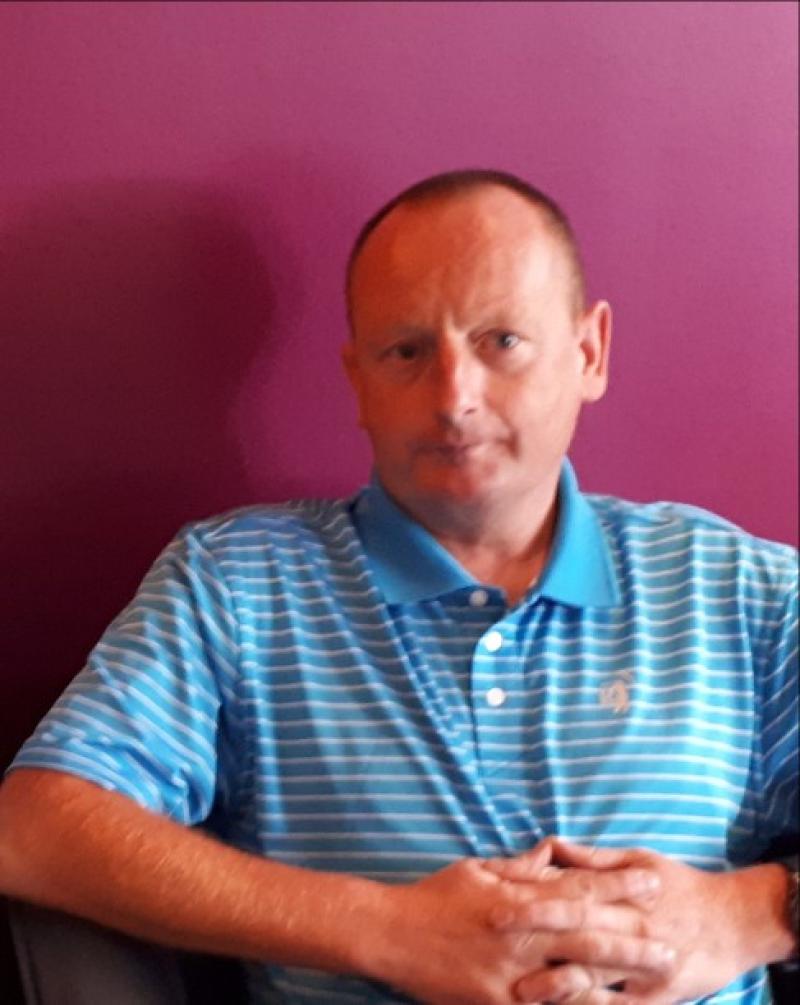 Dan Cody from Kilkenny, the National IT Infrastructure Manager in the GAA