Brian Cody: Kilkenny boss to stay on for 20th season 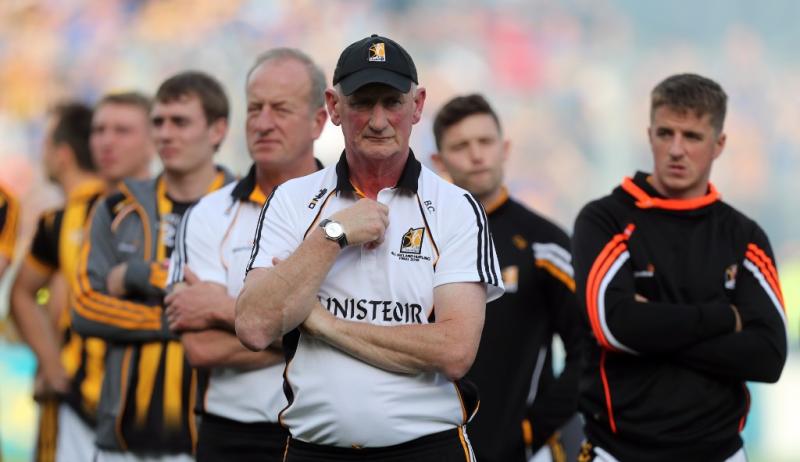 Another season in the hot seat is on the cards with news that Brian Cody is to be reappointed as Kilkenny senior hurling manager.

The move, which would take the most successful manager in the history of hurling into a 20th season in charge of the Cats, is to be ratified at a County Board meeting tonight (Tuesday).