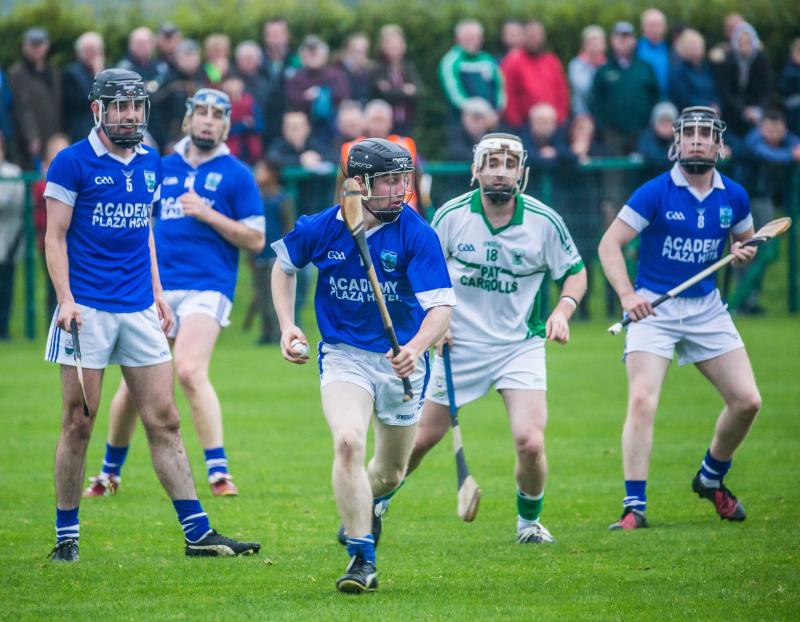 A blistering start to the second half paid rich dividends as Erin's Own blasted their way into the quarter-finals of the Kilkenny senior hurling championship.

Five points in as many minutes after the restart went a long way to victory as the Castlecomer men saw off Danesfort in Pairc Sheamuis Stiophan.

Already in front at the break (0-8 to 0-6), Erin's Own took control with their scoring spree after the restart. Conor Fogarty and Sean Buggy bagged a brace apiece in that run, with Martin Boran adding another, as Comer opened up a lead they would not lose (0-13 to 0-6).

Buggy ended his day with 1-8, the goal coming in the52nd minute to all but end the game as a contest.