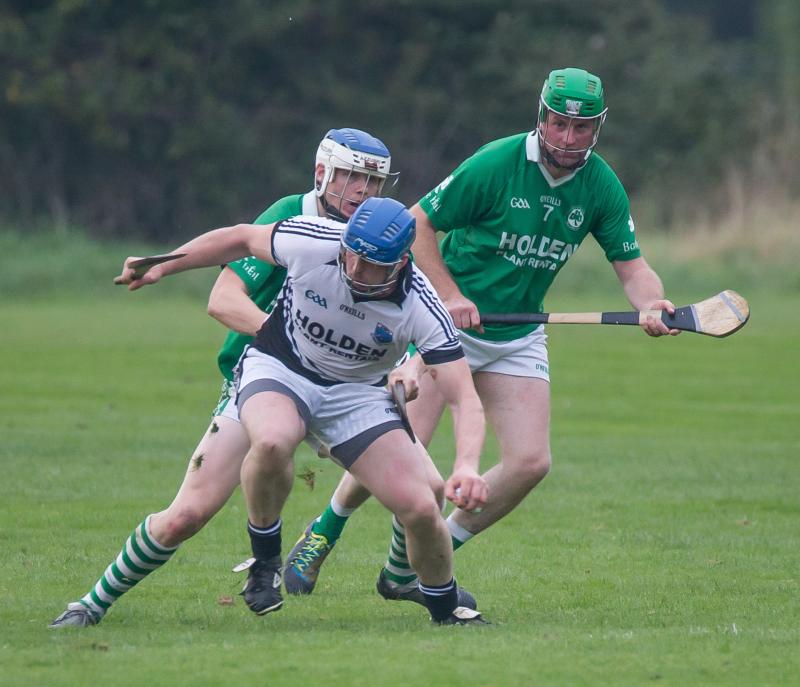 A flurry of first half points, followed by two devastating second half goals, helped Mullinavat secure their senior hurling status.

The Vat tore into action at a rainy Ballyhale and left Bennettsbridge heads spinning. With the likes of John Walsh, Mark Mansfield and Willie O'Dwyer leading the way they opened up a seven-point lead (0-8 to 0-1) on their rivals by the 23rd minute.

Bennettsbridge did claw some of the deficit back, Nicky Cleere grabbing some late scores, but they trailed by five at the break (0-10 to 0-5).

Bennettsbridge were fired up on the restart, cutting the gap to three thanks to Cleere and Brian Lannon, but were rocked when Joey Gahan fired home Mullinavat's first goal on 34 minutes.

Worse was to follow, as they lost Jason Cleere to a red card, before Michael Malone drilled home a second major strike with 44 minutes on the clock (2-11 to 0-8).

A man down and now nine points behind, there was no way back for the Bridge. They will now contest the senior relegation final against either James Stephens or St Martin's.