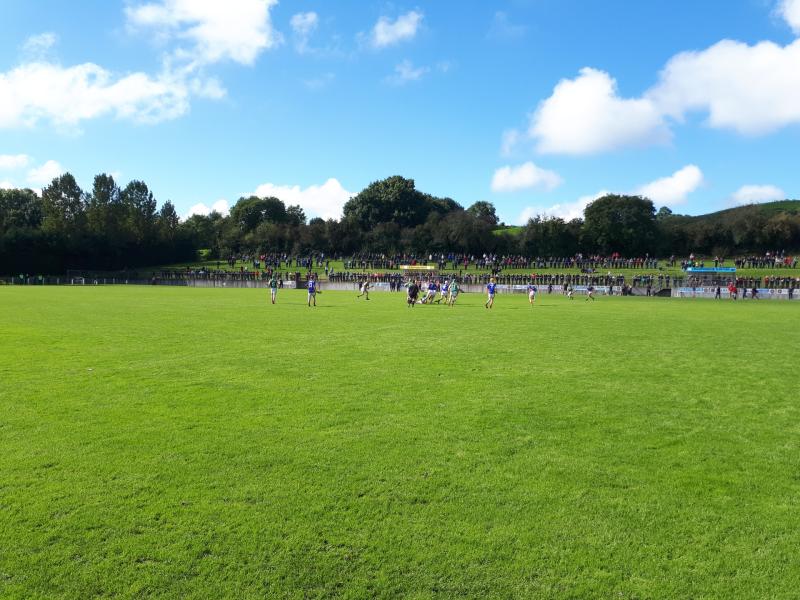 Trailing by a point at the break another Ollie Walsh goal a minute after the restart promised much for the Muckalee men but they were unable to build on it.

The Village quickly reeled them in with Luke Scanlon working well at midfield and Larkin, Mikey Drennan, David Walton and Tadhg O Dwyer really cutting through the Martin's defence to score an impressive 2-13 in the second half, the last 1-9 without reply.