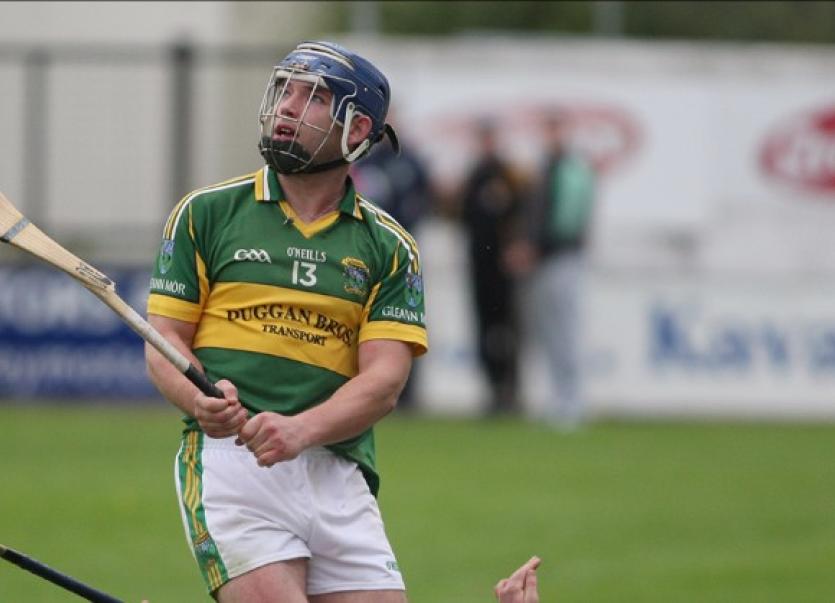 Glenmore made good gains when playing with the wind in the first and then mounted a strong defensive display when beating Mooncoin and taking their place in the Kilkenny intermediate hurling championship semi-finals in Mullinavat today.
Alan Murphy shot 1-5 during the first half, the goal from a penalty in the 23rd minute, as Glenmore opened out a decent 1-10 to 0-5 lead at the break after being backed by the wind blowing right down the field.
Mooncoin opened the second half with a point from wing-back, David Kearns, but the opposition managed to close them down afterwards, and with Kilkenny goalkeeper, Eoin Murphy, who played in attack, falling back deep they managed to cut down room the opposition might exploit.
Glenmore didn't give much away, and they put away virtually every chance that came their way. Five minutes from the end they held a strong led of 1-13 to 0-10.

Mooncoin had late goals from Alan Walsh and Danny Purcell just before the last whistle, but Glenmore were good winners.