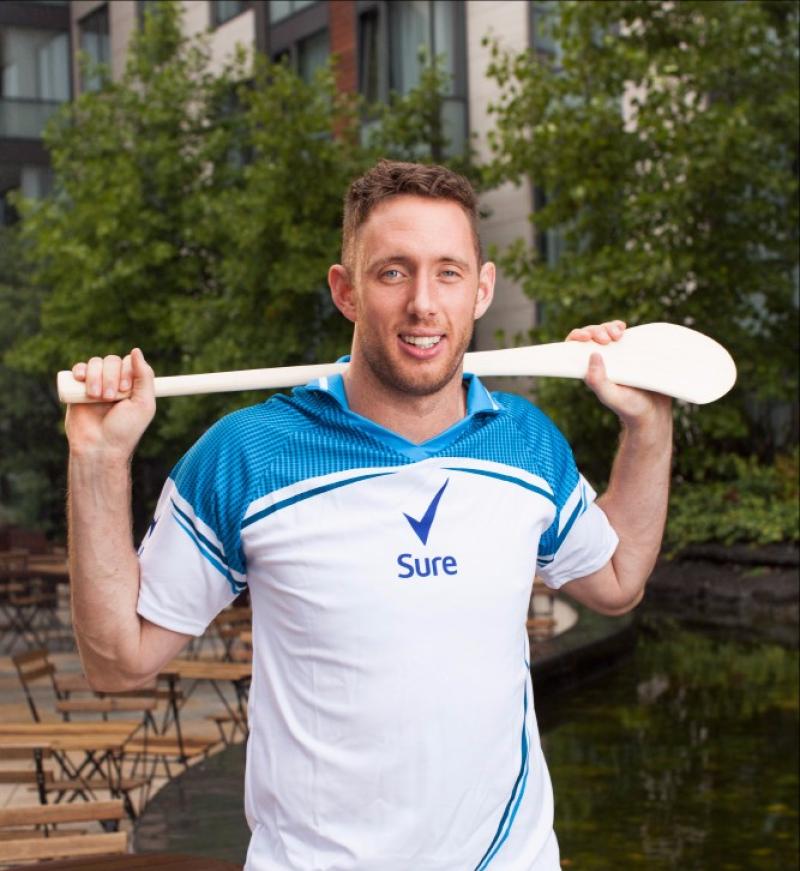 Michael Fennelly scored a goal and had late chance to win game, but his effort was wide

A beautifully struck point by Liam Ryan from 60 metres in the 57th minute, with a lovely assist from David Langton, earned gutsy Clara a thrilling draw with Ballyhale Shamrocks in the second Kilkenny senior hurling championship quarter-final in Nowlan Park today.

There were thrills and spills galore during the five minutes of play which followed. Shamrocks went closest to snatching the ticket into the semi-final when they drove three chances wide, the last by Michael Fennelly seconds before the last whistle.

Shamrocks were on fire early on, and with goals from Michael Fennelly and Ronan Corcoran, they jumped 2-2 to no score ahead after only six minutes.

Clara opened their account through the flying Liam Ryan in the seventh minute, and they played well afterwards with Ryan and Conor O'Shea outstanding. At half-time they had the arrears back to 0-7 to 2-9.

Indeed they could have been better off, but their shooting let them down and eight wides proved costly.

The Clara charge back began in the 36th minute when Chris Bolger made a goal for sub John Murphy. Suddenly the gap was down to 2-10 to 1-9.

Shamrocks were eventually pegged back, with the mighty Conor O'Shea shooting a class equaliser from 80 metres in the 48th minute (2-13 each). Shamrocks won back the lead through T.J. Reid.

Liam Ryan equalised but in a frantic finish there was nothing more in terms of a score for either team and they must now replay next weekend, most likely on Saturday.