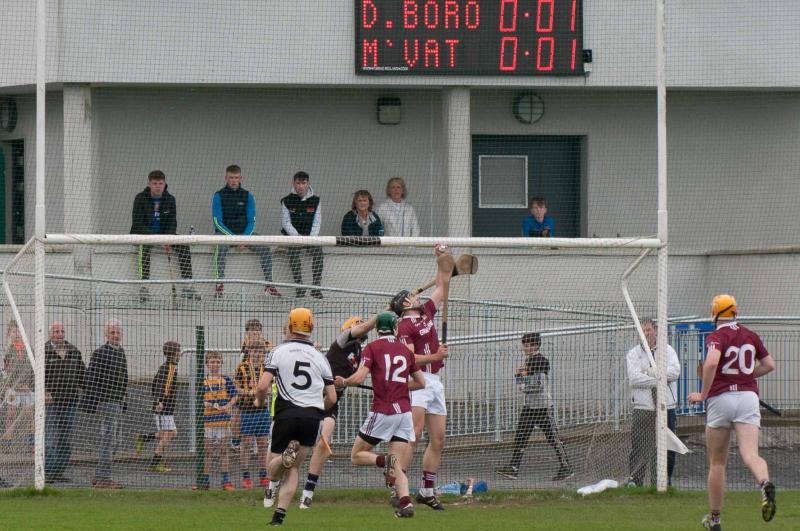 Shane Stapleton is making a habit of scoring last minute frees for Dicksboro senior hurlers.
On Sunday afternoon he slotted home a free from around 60 metres out to earn his team a draw in the quarter final of the senior championship at Callan.
It followed a foul on Cillian Buckley. And it was Buckley who scored the crucial goal for the ’Boro in the 27th minute to put just a point between the teams.
He had just been switched from centre-back and the move paid off. He thwarted a dominant Willie O'Dwyer, got the goal and was fouled for the equalising point.
Dicksboro had a strong wind in the second half but could not stop Mullinavat scoring on the break.
it was thrilling stuff and the ’Boro men were five points down with just over six minutes left. Mullinavat, who looked to have the game won, played well as a unit.
Dicksboro started well against the wind and had a goal after five minutes and should have had a second but for the post.
After that it was all Mullinavat and they went in seven points up at the break (1-11 to 1-4). In that first half, the bulk of Mullinavat's points came from frees.