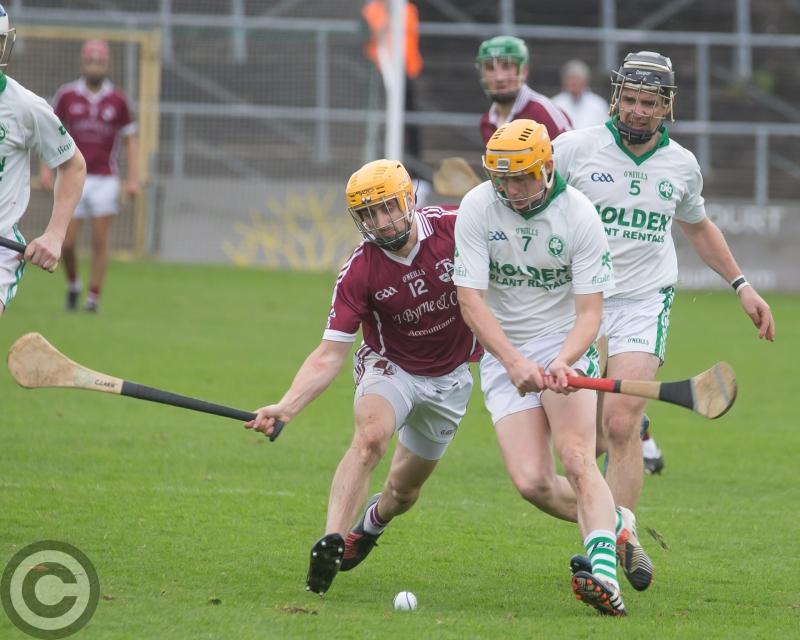 Ballyhale Shamrocks and Clara will play their quarter-final replay in Thomastown on Saturday PICTURE: PAT MOORE

The details have been announced for the Kilkenny senior hurling quarter-final replays.

All three replays in the St Canice's Credit Union SHC will be played on Saturday.

Ballyhale Shamrocks and Clara will get the ball rolling when they meet in Thomastown at 12.30pm. That will be followed by a double-header in John Locke Park, Callan, where Dicksboro face Mullinavat at 2.30pm. The quarter-final replay between James Stephens and Carrickshock is at 4pm.

Saturday will also see both senior and intermediate hurling relegation finals played. The senior relegation final between Bennettsbridge and St Martin's (Muckalee) is in Canon Kearns Park, Castlecomer at 2pm. The intermediate relegation clash between St Lachtain's (Freshford) and Dunnamaggin also at 2pm on Saturday in Danesfort.

In what promises to be a busy weekend of hurling action the Michael Lyng Motors intermediate semi-finals go ahead in Nowlan Park on Sunday. Glenmore v Graigue Ballycallan throws-in at 2pm while the meeting of TUllaroan and St Patrick's (Ballyragget) is at 3.45pm