Adrian O'Dwyer: A life far from the ordinary 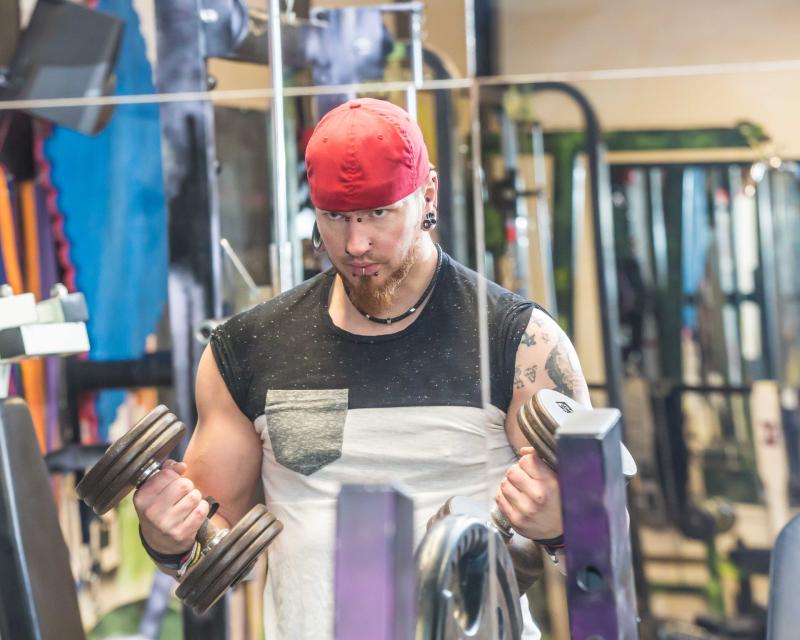 Adrian O'Dwyer at work in his gym