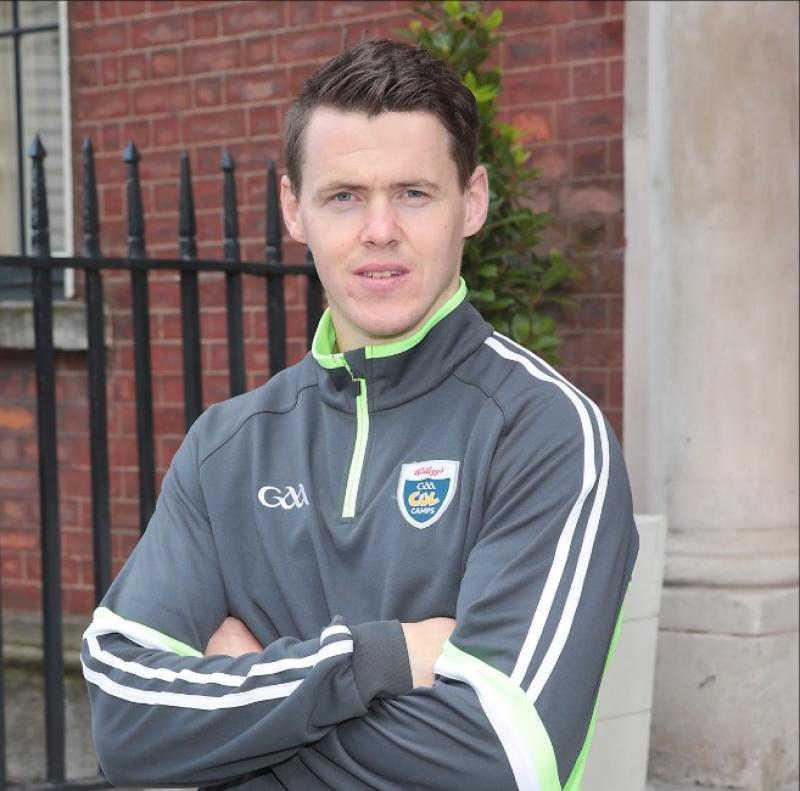 T.J. Reid was a star man for Ballyhale Shamrocks

A terrific take of 1-10 by Kilkenny star, T.J. Reid helped fire Ballyhale Shamrocks into the Kilkenny senior hurling championship semi-finals followed this marathon quarter-final replay in Thomastown this afternoon.
The game required 20 minutes of extra time to reach a decision after a totally absorbing encounter during which the scores were level seven times in all.
The winners made their break for victory in the 74th minute when Colin Fennelly raced through for a point (2-19 to 4-12). The lively Adrian Mullen doubled the advantage within a minute and after that the remaining four scores were equally divided.
Clara exploded into life at the start, shooting a goal after 43 seconds through John Murphy. They didn't score again until the 20th minute, by which stage breeze assisted Shamrock were 1-4 to 1-1 in front.
The losers were struggling for scores, but when Liam Ryan whipped the ball into the net in the 26th minute they got back level at 2-3 to 1-6.
Shamrocks took off again, and at half time they led by 1-8 to 2-4.
Turning towards the start of the final quarter the winners had a point from the sharp Adrian Mullen to extend their advantage to 2-11 to 2-6. Clara found the goal trail again to get back into the match.

First Clara sneaked a point from a free by Chris Bolger and then the same player nearly ripped the Shamrocks net out of it with a tremendous drive.
On 57 minutes it was all level again - 2-14 to 4-8 - and before the final whistle T.J. Reid, with a wonderful point from a 25 metre sideline cut, and Chris Bolger (free), in that order, swopped points to force the game into extra time (2-15 to 4-9).
The teams were still together at the end of first period of extra time, on this occasion at 4-11 to 2-17.
Shamrocks opened the last period with a point from T.J. Reid. Clara sub James Nolan replied. Then came the crucial Shamrocks break and the points from Colin Fennelly and Adrian Mullen that were to prove oh so crucial in the end.
SCORERS: Ballyhale Shamrocks - T.J. Reid (1-10); A. Mullen (1-3); Darren Mullen, Joe Cuddihy, Colin Fennelly, Ronan Corcoran (0-2 each); Michael Fennelly (0-1). Clara - Chris Bolger (1-6); Liam Ryan (1-2); Jack Langton, John Murphy (1-0 each); David Langton (0-3); James Nolan (0-2); Lester Ryan (0-1).