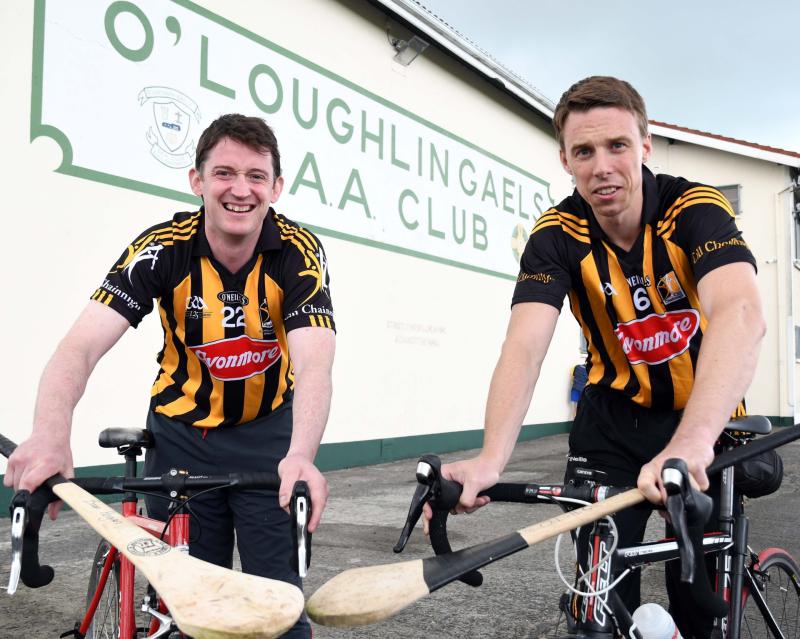 Nowlan Park will host two huge double features next weekend as the Kilkenny hurling championships race towards a conclusion.
On Saturday, the junior hurling final between John Lockes (Callan), who were beaten in the decider last year by Mooncoin, and O'Loughlin Gaels will be played along with the replay of the intermediate hurling championship relegation final involving St Lachtain's (Freshford) and Dunnamaggin.
The running order of the games will be decided later, but with the weather reasonably dry of late, and pitches in decent condition, the County Board is confident county headquarters can cope with such a heavy schedule over such a short period.
The double bill on Sunday features the senior semi-finals. Here champions, O'Loughlin Gaels play Dicksboro, who beat Mullinavat in their quarter-final replay on Saturday, in an all city derby. James Stephens, winners over Carrickshock in their replay at the weekend, face old rivals Ballyhale Shamrocks, who needed extra-time to see off Clara, in the other game.
John Lockes are winners already before a ball is struck in the junior decider. They will represent the county in the Leinster club junior championship because O'Loughlin's, the second team from a senior club, cannot do so according to rule.
John Lockes face either Longford senior side, Wolf Tones or the Meath intermediate champions on October 21.