City clubs reign in Kilkenny hurling, but who will be crowned champions? 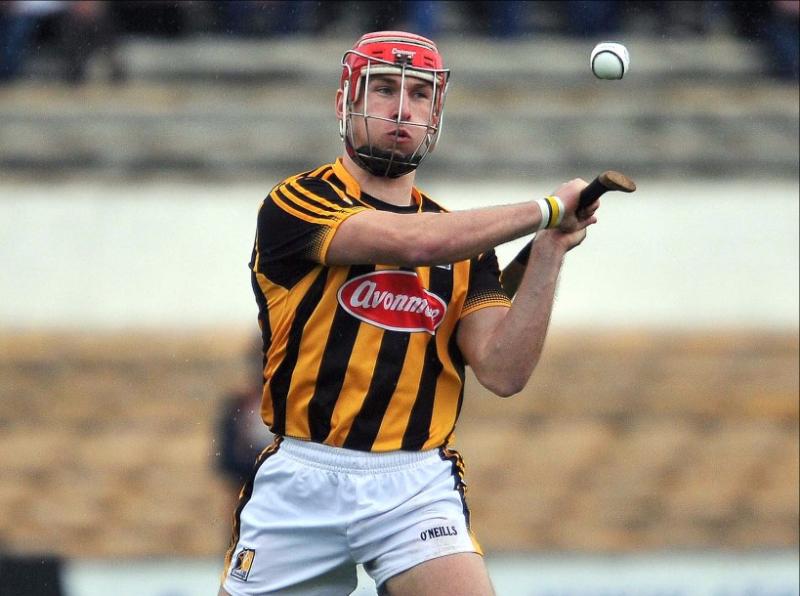