Kilkenny GAA: The North and South Boards to be replaced by Junior Board 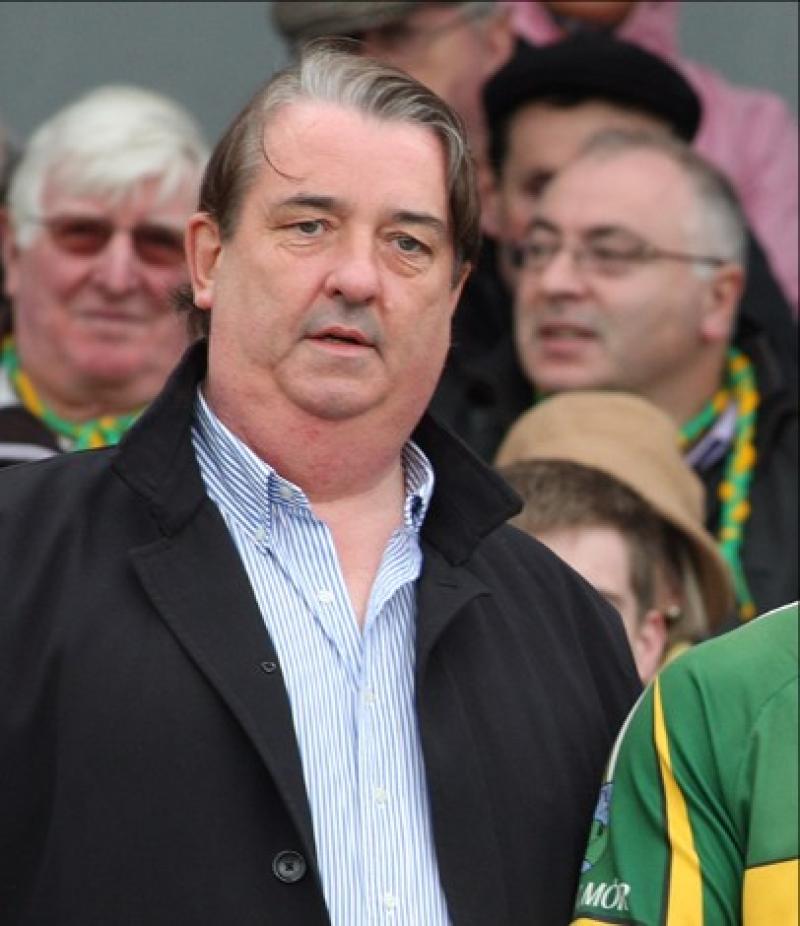 Paul Kavanagh is the current treasurer of the Northern Board

Institutions that have been part of GAA life in Kilkenny for nearly a century are no more.
A simple show of hands, and a debate that lasted less than two minutes at Monday’s monthly meeting of the County Board ended with the North and South Divisional Boards being abolished.
The business off both Boards will be handed over to the new, yet to be elected County Junior Board.
Both divisional bodies will have one final wind up meeting, and any monies they have will be made available to the new County Junior Board, delegates were told.
Nomination papers for positions on the Junior Board will be sent to clubs after the wrap up meetings, club delegates were informed.
Records show the first chairman of the North Board was Sean Gibbons (Clomanto), who served between 1926 and 1928. His counterpart in the South, James Aylward (Mullinavat) took office even earlier, in 1919.
“After 98 years service it is all over at the stroke of a pen,” said current South Board chairman, Pat Dunphy (Carrigeen), the only person to speak on the issue at the meeting.
“We should remember all the people who served, and served well,” he continued.
“I hope we are doing the right thing, but I am not sure we are.
“We will lose that local touch; having people close at hand to call and work with when things go wrong or people might want help with something.”
The new County Junior Board will cater for adult games, and will look after the under-19 league and championship, which will be introduced in the 2018 season.
Meanwhile, the ’Board gave the expected green light to the suggestion from a meeting of club chairmen and secretaries the previous week calling for the retention of the Kilkenny hurling league and championships in their current format.
The new inter-county structures and round robin series of games in Leinster and Munster will see the senior programmes dominate the calendar from May to August, especially for successful counties.
Kilkenny clubs agreed to stick with the status quo for senior, intermediate and junior leagues and championships in a more or less “we will make it work” stance.
More than 90% of clubs were represented at that meeting which sent a strong message to the ’Board.
Delegates at Monday’s meeting were also told that the All-Ireland intermediate hurling championship could be a two team affair in 2018 between Kilkenny and Cork.
They are the only counties to enter teams. There will be no Leinster championship.
Kilkenny are the current holders, having beaten Cork in the All-Ireland final.