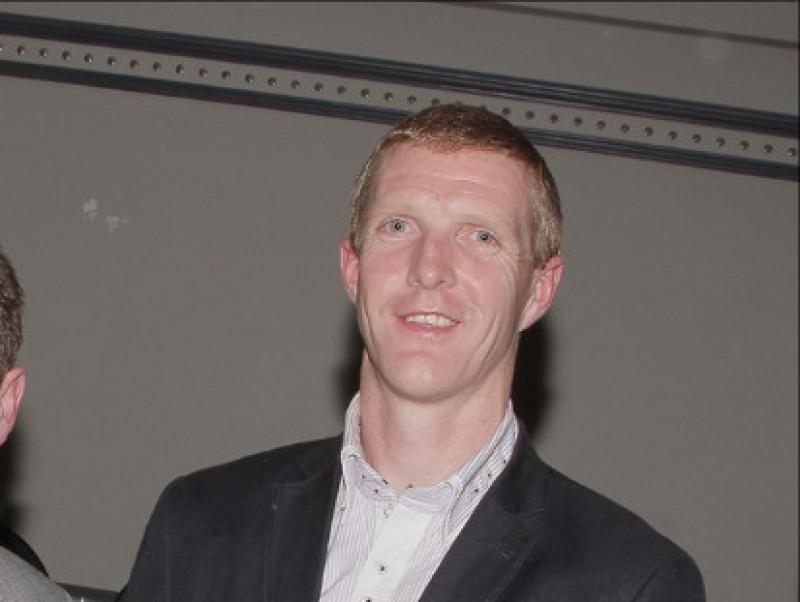 Former Kilkenny great, Henry Shefflin is set to take his first big step into management.
The record 10 times senior All-Ireland medal winner has been appointed manager of the senior hurling team at his beloved Ballyhale Shamrocks.
Shefflin, who will be joined by his brother Tommy, who earlier this year managed Carrickshock to victory in the All-Ireland intermediate club championship, takes over from Andy Moloney and Colm Bonnar.
The latter pair stepped down after serving a four year term that included an All-Ireland victory.
The Shamrocks Selection Committee will be completed by Richie O'Neill (Kilmacow) and Shamrocks clubman Patrick Phelan, whose brother Paul is manager with the O'Loughlin Gaels junior team.
Shefflin saw game time just once this season in the championship, but whether or not he will continue to play is unclear at the moment.
A step into management was always expected by the 38-year-old who won six senior titles, the last in 2014.
The vacancy at Carrickshock has been filled by former Ballygunner player and manager, Niall O'Donnell.
He hails from Cork and played against Kilkenny in the 1990 minor All-Ireland final.
He will be joined on the Selection Committee by Shane Lanigan, formerly of Thomastown, and Padraig Rohan.
They take over from Tommy Shefflin, Pat Fennelly and Larry O'Shea, who stepped down after the club was beaten in the local championship this season.
Thomastown change
There was also movement in the management team with intermediate league champions, Thomastown.
Here Brian Dowling, who played at corner-forward for O'Loughlin Gaels in the junior hurling final against John Lockes (Callan) has been appointed boss.
His Selection Committee will be made up by P.M. O'Sullivan, who just finished as a selector with Shamrocks, Derek Lanigan and Brian Blanchfield.
They take over from the management team of Adrian Burke, Brendan O'Sullivan, Dermot Lanigan and Paul Dempsey.
Meanwhile, Leinster club intermediate champions, St Patrick's (Ballyragget) could be without sturdy defender, Geoff Morrissey for months.
He damaged the AC joint in his shoulder in the Leinster final win over Glenealy (Wicklow), and doctors will decide this week when he will have surgery.
Better news is that attacker, Barry Staunton, who suffered a punctured lung in the first outing in Leinster against Ardclough (Kildare), could be fit for the All-Ireland semi-final against Toreen (Mayo) on the weekend of January 20/21.
It has been revealed that driving midfielder/attacker, Seoirse Kenny, broke a finger in the early stages of the Leinster final. He will be okay for the semi-final, as will Kevin Kelly and Joe Brennan, who suffered muscle injuries in the last match.