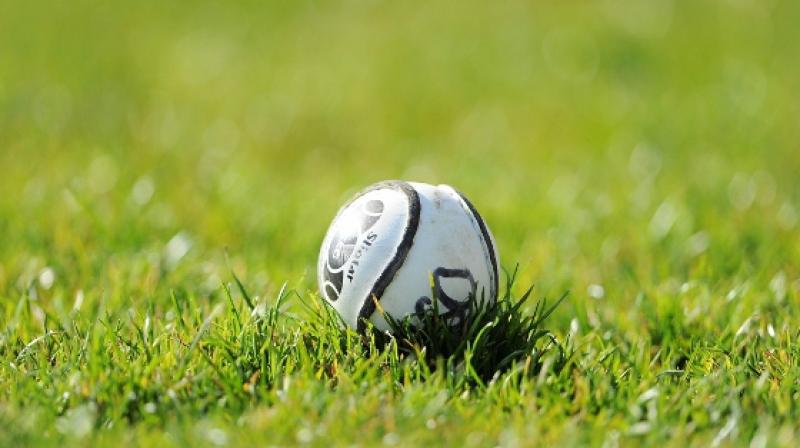 That was the story from this Leinster post primary schools senior hurling Roinn A clash at weather beaten Jenkinstown today. Five minutes from the finish of extra time the 'Comer officials approached the Kieran's people to end it all, and when the message was communicated to the referee, the full time whistle was blown.

Jenkinstown was lashed by wind, rain, hail and snow. By the finish three of the losers players had left the field nursing injuries, weather related possibly because they were almost blue with the cold.

Castlecomer started backed by the wind, but on a wet, heavy and slippy surface scores were hard to come by. Free taker Jack Buggy came up with five during the first half to help 'Comer into a deserved interval lead of 0-6 to 0-4.

Afterwards they upped the advantage to 0-9 to 0-4, but unsure Kieran's slowly came back. The champions levelled almost on the final whistle with a point from Eoin Cody to leave it 0-9 each.

During the opening three minutes of extra time St Kieran's had a point from Eoin Cody and then a goal from David O'Carroll to jump into a 1-11 to 0-9 lead by the next break. When they added three more minors without reply Castlecomer felt there was no use in going on, and it was agree to end the contest early.

It is not all over for Castlecomer, however. There is a second chance, back door system in operation in the competition this year.