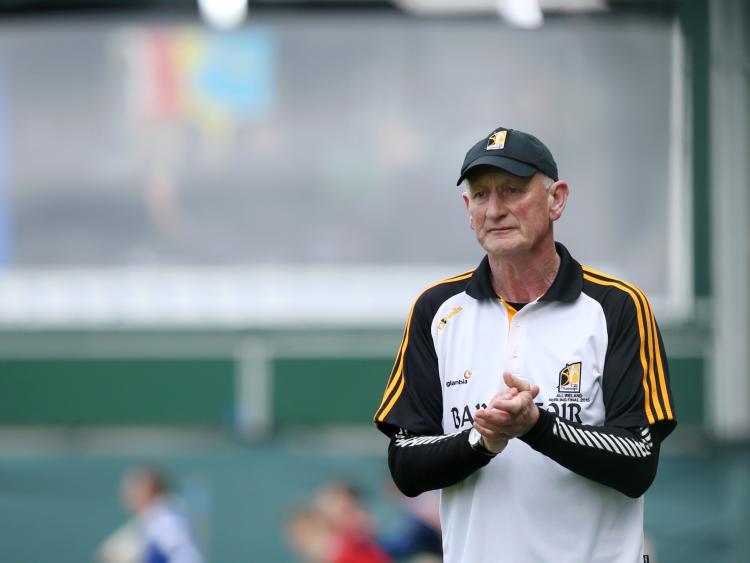 The Kilkenny 2018 hurling show will open tomorrow evening (Wednesday) in Portlaoise (7pm).
A season that will be something of a voyage of discovery for all counties because of a much changed, earlier finishing inter-county format will begin for the Cats with a Bord na Mona Walsh Cup senior hurling clash against Laois under lights.
Brian Cody’s men have been draw in a group with Laois and Kildare.
The second game against Kildare will be played in Freshford on Sunday (2pm).
The top team in the group will qualify for the semi-finals, which will be played on January 17.
The final has been fixed for the weekend of January 20/21.
And with the start of the Allianz National League shooting up on Saturday, January 27 away to Cork, a good run in the Walsh Cup would be ideal preparation before the real business begins.
Incidentally, All-Ireland champions Galway won’t be involved in the Walsh Cup.
There will be a much changed look to the Kilkenny team this season seeing that the 54-strong current panel is now crammed with new faces.
The likelihood is that most of the squad will get a run during the Walsh Cup tournament.
Therefore fans should be able to get an idea of how the selectors are thinking in terms of the shape of the team going forward.