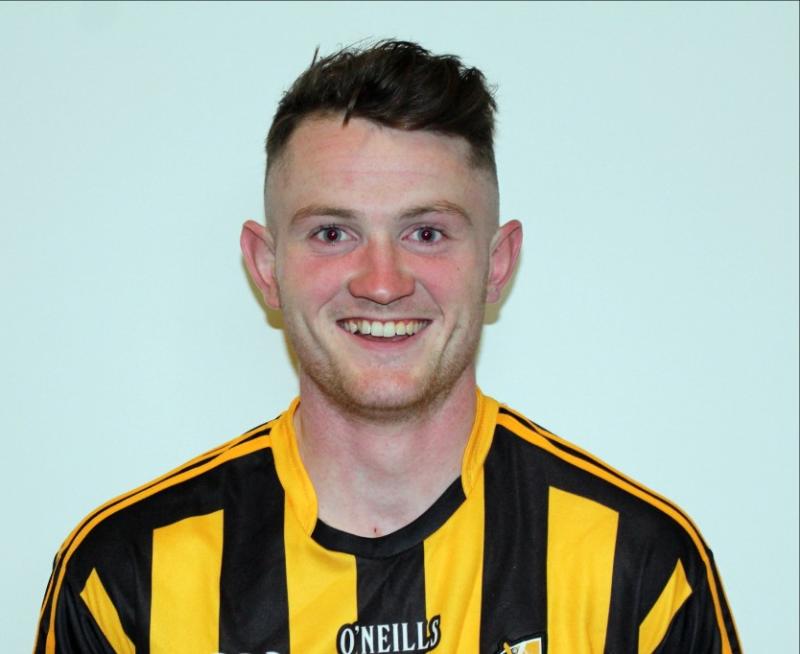 Former minor star, John Walsh, scored two second half goals to finish with an impressive tally of 2-6 as Kilkenny powered past Kildare and into the Bord na Mona Walsh Cup senior hurling semi-finals in Freshford today.
The Cats now face Offaly in the semi-final in Tullamore on Saturday (2pm).
Division 2A side, Kildare, looked like they were set for a pasting when the winners opened with six points without replay during the opening eight minutes. However, after the losers got off the mark with a long range point from wing-back, Eanna O'Neill in the 11th minute they proceeded to play well.
At half-time there was little in it, with Kilkenny leading by 0-9 to 0-5. However, two minutes into the new half the game began to run away from the visitors.
A bad mistake in the Kildare defence left Bill Sheehan with the simply task of pushing the ball into the net from close range. When John Walsh added another goal in the 47th minute the gap shot up to 2-14 to 0-5 and it was all over.
Walsh was on fire during this half. He underlined his class when shooting a magnificent point from the left sideline and 35 metres range in the 59th minute before cracking home a second goal minutes later.
He send out a strong message to manager, Brian Cody, that he wants to be considered seriously for a place in the team for the upcoming National League.
SCORERS: Kilkenny - John Walsh (2-6); Bill Sheehan (1-1); Kevin Farrell, Ollie Walsh, Mark Mansfield (0-2 each); Liam Blanchfield, Colum Prendiville, Martin Keoghan, Billy Ryan, Sean Morrissey (0-1 each). Kildare - Paul Divilly (0-6); Martin Fitzgerald, Eanna O'Neill (0-1 each).
Kilkenny - Darren Brennan; Tommy Walsh, Conor Delaney, Ryan Bergin; Simon Aylward, Conor O'Shea, Mark Mansfield; Ollie Walsh, Huw Lawlor; Liam Blanchfield, Colum Prendiville, Martin Keoghan; Kevin Farrell, Billy Ryan, John Walsh. Subs - Ger Malone for C. Prendiville; Joey Holden for R. Bergin; Bill Sheehan for K. Farrell; Luke Scanlon for H. Lawlor; Sean Morrissey for O. Walsh.
Kildare - Paul Dermody; Dylan Brereton, John Doran, Paul Sullivan; Eanna O'Neill, Mark Moloney, Mark Grace; Paul Divilly, Brian Byrne'; Chris Bonus, James Burke, Kevin Whelan; Jack Sheridan, Martin Fitzgerald, Shane Ryan. Subs - Richard Ryan for K. Whelan; Cian Forde for D. Brereton; Paul McKenna for P. Dermody; Cathal Dowling for J. Sheridan; Sean Galney for C. Bonus.
Referee - Gearoid McGrath (Wexford).