Kilkenny GAA: work goes on but Nowlan Park debt all but cleared 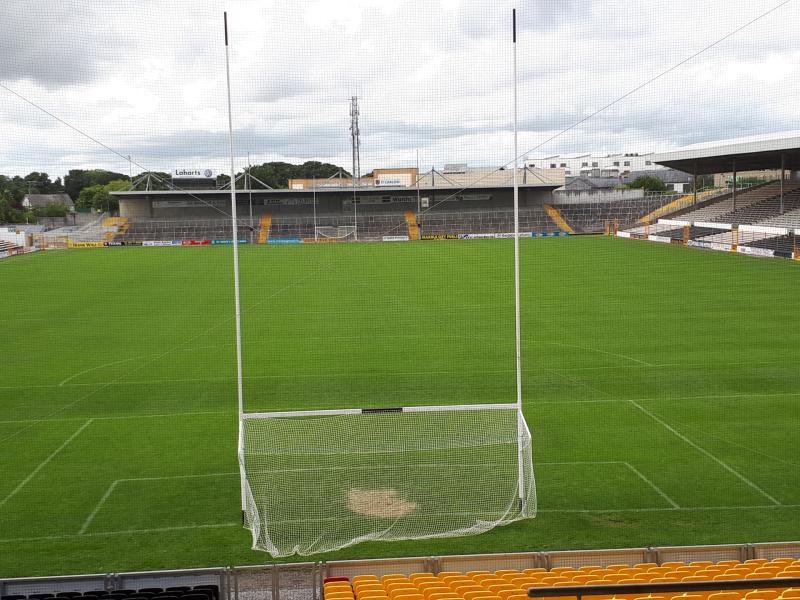 Kilkenny are heading into the final furlong on the debt on Nowlan Park, and come July 2019 the loan will be cleared.
Over the past 10 years or so in the region of €5-million was spent on redevelopment work and upgrading facilities at the ’Park.
And with monthly repayments running at €10,000, the clearing of the debt will open the way for exciting new developments.
Kilkenny GAA have different projects in the pipeline, including the erection of floodlights on the second pitch at the county training headquarters in Dunmore, plus the development of a gym and meeting room adjacent to the current building there to make the centre self contained.
On top of that there are plans to rework the drainage system on the Nowlan Park pitch and the steel in the Paddy Grace Stand has to be stripped down and painted.
Incur costs
“All these projects would incur considerable costs,” County Board treasurer, Barry Hickey explained. “It will be a matter of prioritising to see what is most urgent.”
The short term development plan has yet to be discussed by the Management Committee, but one project at least will be started during the coming year.
Relatively speaking, Kilkenny’s finances were in a healthy state compared to some other counties, Mr Hickey admitted, and especially so after the heavy financial commitments incurred during the ongoing work on the ’Park and the development of Dunmore.
Last year the County Board had a net surplus of €183,601, which was 2% higher than the previous year, according to accounts at Convention.
Dunmore lights
“The lights in Dunmore could cost in the region of €300,000 alone, so that is a big undertaking,” Mr Hickey pointed out.
The maintenance and upkeep of Nowlan Park was a big ticket item, and this would grow in Dunmore too as the centre was developed.
Gate receipts, particularly from the National League, were vital to survival, the treasurer admitted. For that reason Kilkenny pushed the case to have the quarter-finals retained when they weren’t listed in the early season games programme.
Kilkenny’s share from the National League pot last year was a sizeable €180,654, which was down just under €20,000 on the previous season.
Against that, county championship returns came in at €170,042, which were up ever so slightly on the previous year.
“When the senior team is going well it lifts all boats,” Mr Hickey explained, “and making the League quarter-finals is huge.”
Getting grant aid from Croke Park and the National Lottery would be crucial to Kilkenny’s plan.
“It is not simple to keep the show on the road, but the input of volunteers is huge, and we are greatly indebted to them,” Mr Hickey insisted.