Leinster colleges hurling: St Kieran's get the better of the CBS after extra time 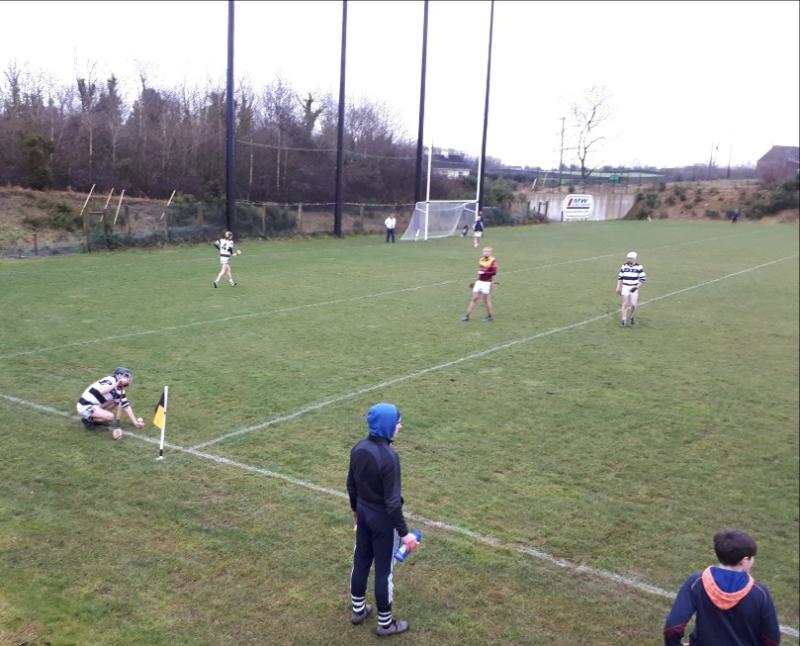 St Kieran's College survived a sending off and then extra time before getting the better of gritty Kilkenny CBS in this lively Top Oil post primary schools senior hurling championship clash in MW Hire Dunmore Park today.
In the end a 78th minute point from a free by top scorer, Eoin Cody wrapped up victory for Kieran's when it edged them four points clear. The CBS had a late chance to get closer when free taker, Conor Drennan, rifled an effort towards the square but the danger was beaten off by determined Kieran's.
The hurling was good and close during the opening half. At the break the losers led by 0-5 to 0-4 after four of their scores came from Conor Drennan.
It was step-for-step during a lively second half, when the scores were level five times, the last at 0-9 each at the end of normal time. Kieran's had a man shown a red card during the third quarter when the score was 0-6 each, but they worked really hard afterwards to survive.
When back to full strength in additional time Kieran's quickly asserted their authority. Cody snapped up two early points before sub Ian Walsh and then Cody again also hit the target to help them into an interval led of 0-14 to 0-11.
The CBS never looked like catching up afterwards as Kieran's sailed into the semi-finals. The CBS are not finished yet. They now qualify for the quarter-finals.
SCORERS: St Kieran's College - Eoin Cody (0-8); Diarmuid Phelan (0-2); Ciaran Brennan, Adrian Mullen, Daithi Barron, David Carroll, Ian Walsh, Geroge Murphy (0-1 each). Kilkenny CBS - Conor Drennan (0-10); Tadhg Butler, Jamie Ryan (0-1 each).