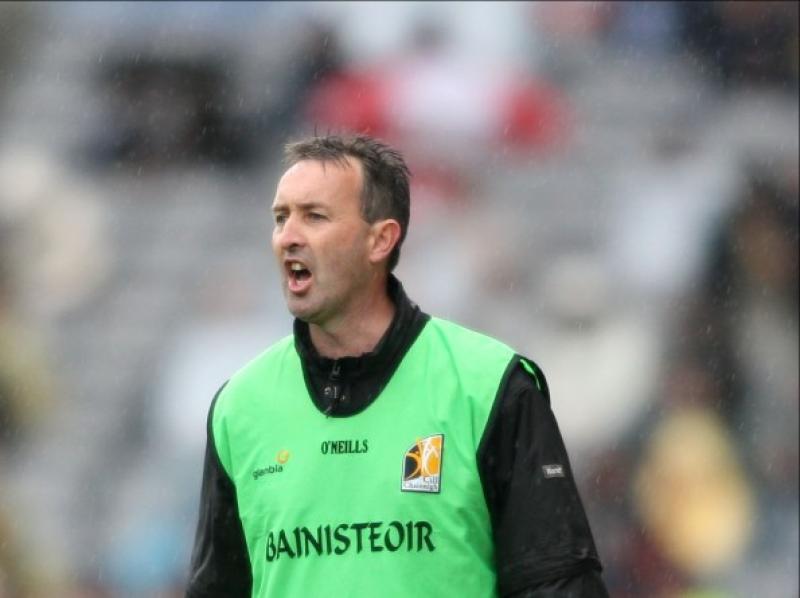 Former Kilkenny minor hurling team manager, Richie Mulrooney has returned to the post.
The Dicksboro clubman was appointed to take over from Pat O’Grady (Blacks and Whites), who served last season.
The Clara national school principal enjoyed a very successful run when he last managed the minors between 2008 and 2010.
The Cats made three appearances in the All-Ireland final, and won the title in 2008 and 2010.
Selectors
Before that Mr Mulrooney coached the Clara minors and served as a Kilkenny under-21 selector in 2004 and 2005.
He was manager of the Dicksboro senior team for three seasons up to 2016. The appointment was ratified at Monday’s meeting of the County Board.
Mr Mulrooney will be joined on the Selection Committee by Sean Kelly (St Martin’s), Adrian Finan (James Stephens) and Martin Carey (Young Irelands).
Meanwhile, the County Board has confirmed that there will be only two teams involved in the All-Ireland intermediate championship this season.
Kilkenny and Cork are the only counties who entered teams.
The pair contested the final last season on the weekend of the official opening of Pairc Ui Chaoimh when the Noresiders won.
Final in ’Park
Kilkenny are to ask Cork to play the final in Nowlan Park this time.
The Kilkenny junior football management team to look after affairs in the British championship has been confirmed.
Christy Walsh (Bennettsbridge) will continue as manager. He will be joined by J.J. Grace (trainer), John Dowd (Railyard) and Noel Prendergast (James Stephens).