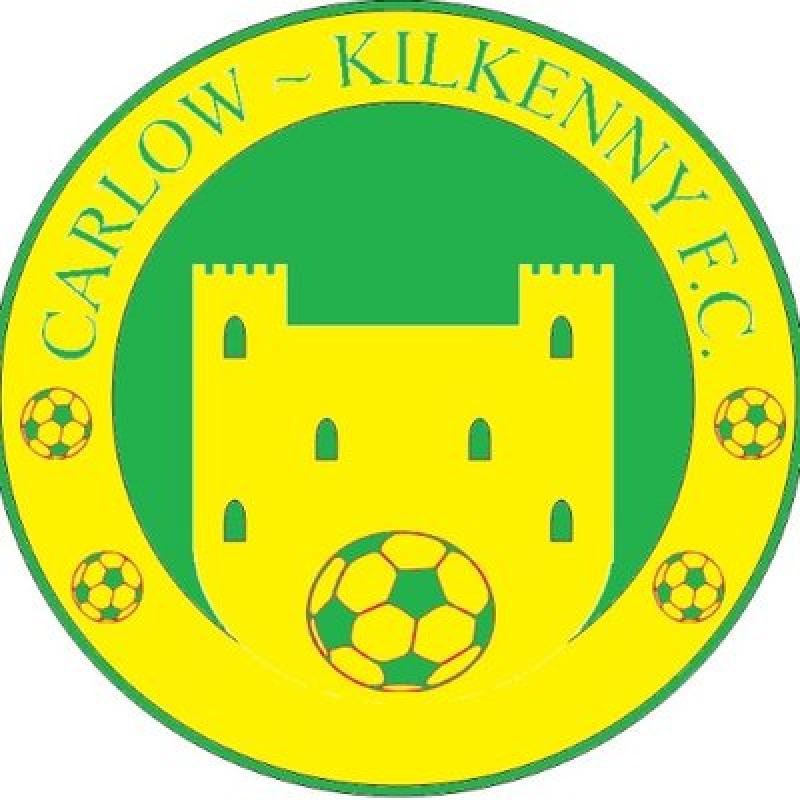 The all-new Carlow Kilkenny FC team who will play in this year's under-15 National League will be officially launched tomorrow night (Tuesday) in Derdimus.

The team, which will be made up of players from Carlow, Kilkenny, Tipperary and the Midlands, will play in the Southern section of the League. They will take on the Kerry League, Cork City, Cobh Ramblers, Waterford FC, Wexford FC, Limerick and Galway United.

The competition will be played in a straightforward format of home and away fixtures. Once all league games are played the teams will be divided into four playoff sections, with league, cup, shield and plate competitions to be played.

The local side will play their home games at Derdimus, but are also looking at the option of having a Carlow venue for some matches also.