Kilkenny football: all the championship draws 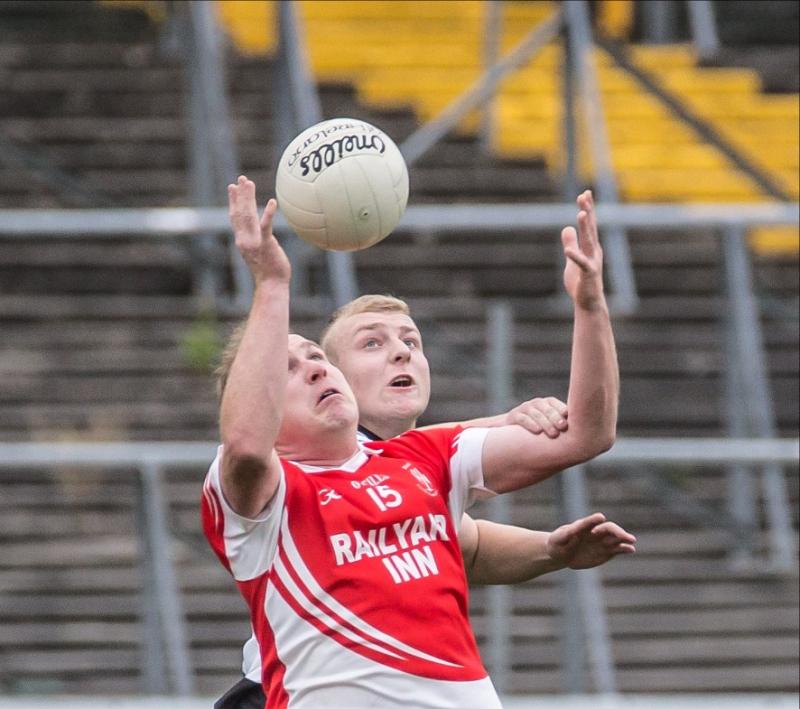