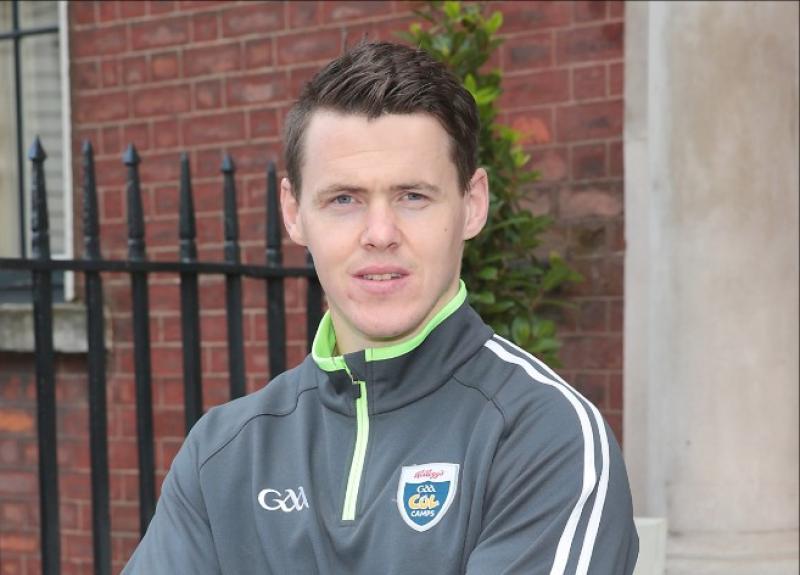 T.J. Reid has been named among the Kilkenny subs

Richie Reid, who was red carded in the Walsh Cup final against Wexford last weekend, has been named in the Kilkenny attack to face Cork in the National Hurling League in Pairc Ui Chaoimh tomorrow evening (7pm).
Reid will serve an automatic one match ban, but it will not come into effect until next year's Walsh Cup tournament.
Padraig Walsh, who was unveiled as the full-back for the first time this season in last weekend's match, has been retained in the No. 3 position.

The Tullaroan defender was played at full-back in a number of games last season, but then an injury suffered shortly before the start of the Leinster championship saw him start the first match in attack.
Indications are that Kilkenny are looking at Walsh as the possible full-back for the season. Joe Lyng, who was the star man in the opening Walsh Cup game against Laois but hasn't played since, has been picked at centre-back.