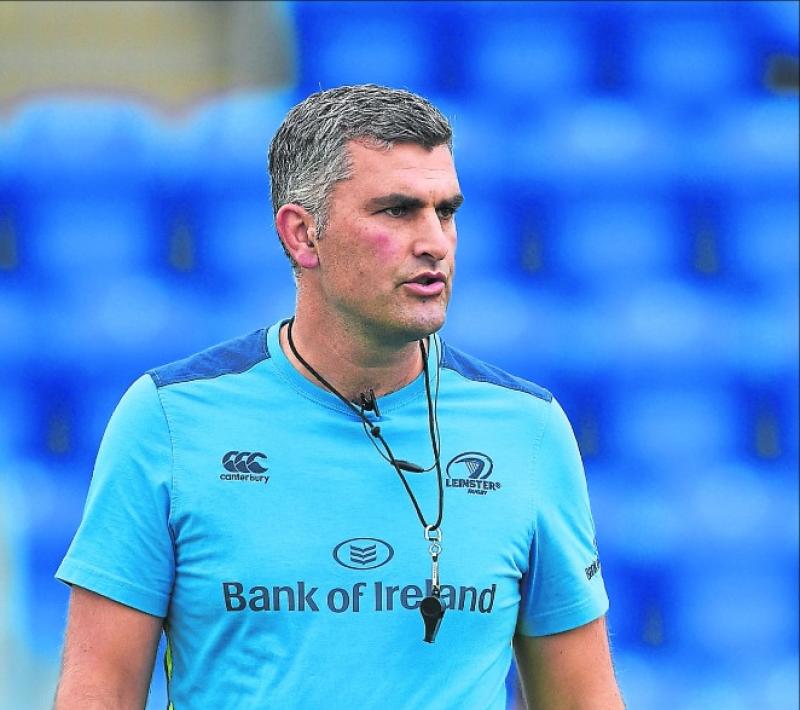 A local teacher is busy helping to prepare the Irish women’s rugby team for their 2018 Six Nations campaign which gets under way in France this weekend.
Jeff Carter, who teaches English and PE and coaches rugby at Kilkenny College, was recently appointed assistant coach to the Irish women’s squad.

The former Kilkenny RFC player has over 20 years’ coaching experience in the school at all levels, and has also coached at Leinster under-18 level.
Kilkenny College Principal Simon Thompson said the school is "tremendously proud" of Carter as he takes up this national coaching role.
Outstanding Coach
“Jeff has been an outstanding teacher and coach in Kilkenny and has already led Leinster Schools as coach for seven years,” said Mr Thompson.
“He will bring the qualities of leadership, coaching excellence and people management which are continually evident in his professional work to his national coaching role. Mr Carter is a highly esteemed member of staff in Kilkenny College. We wish him and the Irish women’s rugby squad every success.”
Irish Rugby is reporting that Carter will mainly be responsible for the forwards. He will join former international tight head Mike Ross, who was also recently added to the coaching ticket as scrum coach.
The Ireland women open their Six Nations away to France on Saturday in Toulouse.