Kilkenny hurling: Conor Fogarty should be fit for next League outing 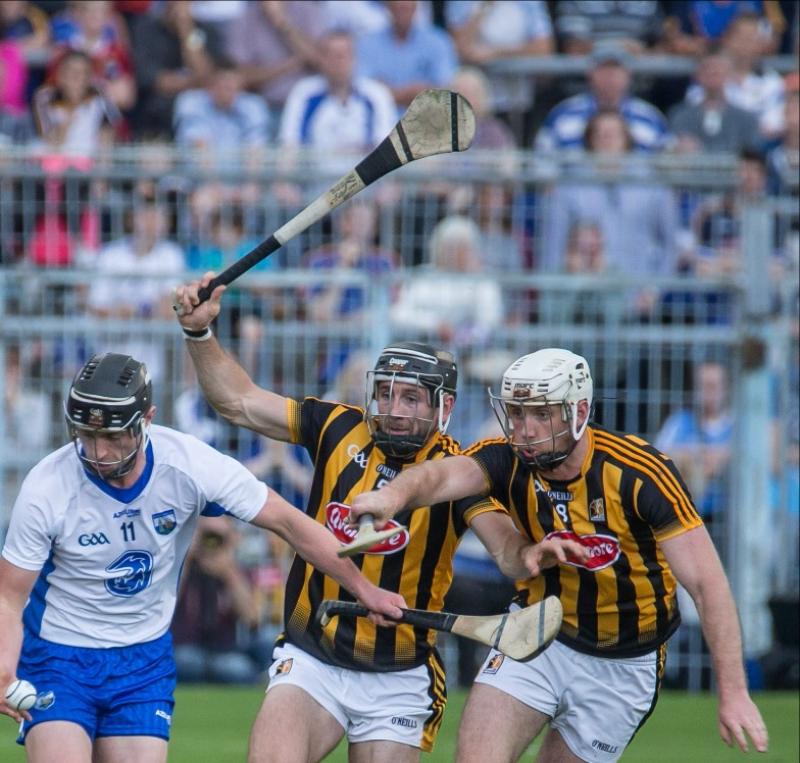 Conon Fogarty (centre) was struck down by a virus

Kilkenny have a two week break before their next outing in the Allianz National Hurling League, and they hope to have some of their big name players back in action by then.
Conor Fogarty and T.J. Reid were two of the star names not listed for yesterday's match against Clare at Nowlan Park.
However, there is every chance the pair could be fit to face Waterford in the next match in Walsh Park on Sunday week.
Manager Brian Cody revealed that Conor Fogarty missed the Clare match when struck down by a virus. He is expected to back in training by the end of the week.
T.J. Reid was nursing a calf muscle strain before being introduced as a sub in the opening League defeat against Cork. The Ballyhale Shamrocks man aggravated the injury during his brief appearance, and it was decided to rest him for the Clare match.
With a two week break before the next outing, Reid has a chance of playing some part in the game.
The news on former Player of the Year, Richie Hogan, is that his back injury is improving, but he won't be returning in the short term. Ger Aylward (shoulder) is working his way back "very, very well" we were told.