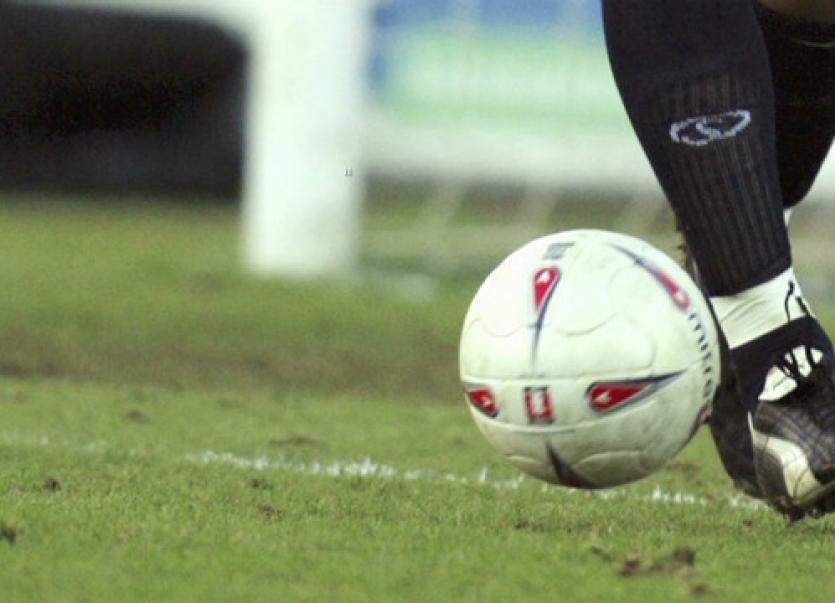 Freebooters will put their Premier Division Cup title on the line when they take on city rivals Evergreen B in this year’s quarter-finals.

The tie was just one of a number of intriguing games that will be played out in this year’s Kilkenny & District League divisional cup competitions.