The Kilkenny situation: patience needed during the rebuilding of squad 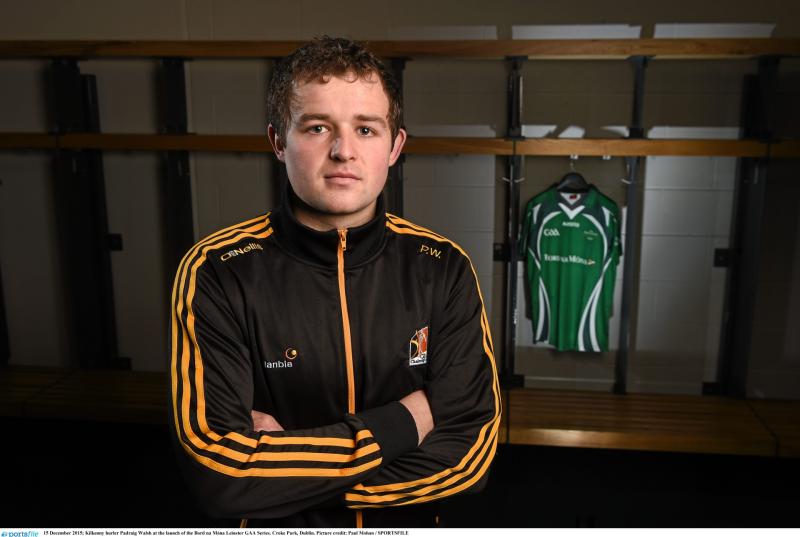