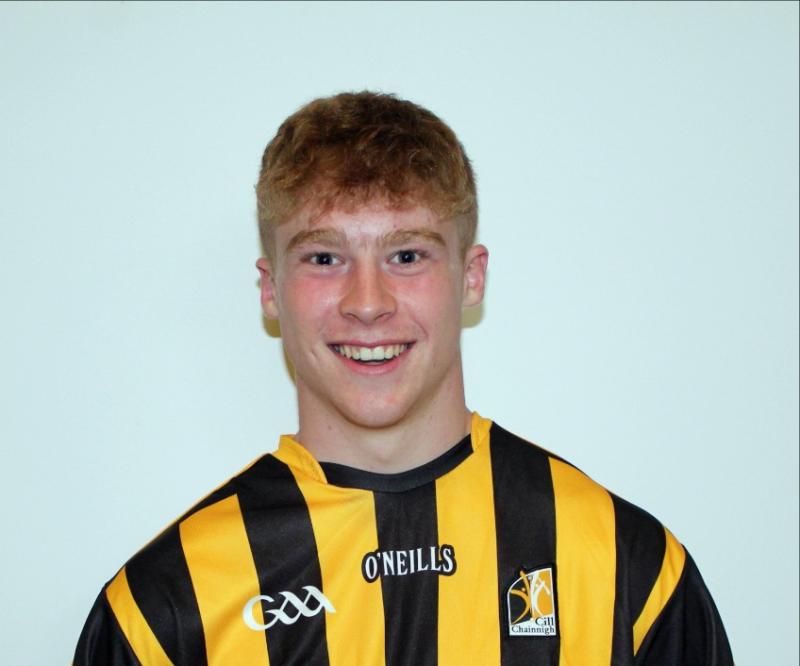 Kilkenny finally got their National Hurling League campaign up and running at Walsh Park this afternoon when they scored a top class win over All-Ireland finalists of last season, Waterford.
After and early exchange of points, the Cats hit the front in the sixth minute with a point from top scorer, T.J. Reid, who was starting his first match, and they led all the way home from there.
Waterford, who were out-worked and out-fought by the visitors, were trailing by 0-4 to 0-8 in the 31st minute when Tom Devine got in behind the visitors defence. However, his cracking drive was brilliantly saved by goalie, Eoin Murphy.
The clearance was turned into a quick gain at the other end, T.J. Reid shooting a point to eventually leave Waterford trailing by 0-5 to 0-11 at the break.
The goal that eventually swung the match Kilkenny's way after two defeats in their earlier games came in the 51st minute. Lester Ryan sent in an angled drive from the left wing, and T.J. Reid beat Tadhg de Burca for possession in an aerial duel before lashing the ball high into the net.
Waterford were 0-9 to 1-12 behind and they needed a lift. They got an opportunity to make up good ground two minutes later when they were awarded a penalty after Patrick Curran was hauled down in the square by goalie Murphy.
However, the Glenmore man saved the day yet again, this time stopping and clearing Stephen Bennett's penalty shot.
Kilkenny won the match there and then, and now with home games to come against Tipperary and Wexford over the next two weekends the scenario changes completely in the competition.
Scorers: Kilkenny - T.J. Reid (1-11, nine points, frees, one 65); M. Keoghan (0-5); J. Donnelly (0-2); J. Maher, L. Scanlon (0-1 each). Waterford - P. Mahony (0-7, six frees, one 65); T. Ryan (1-0); T. de Burca, A. Gleeson (free), T. Devine, P. Curran, C. Dunford (0-1 each).
Kilkenny - E. Murphy; J. Holden, P. Walsh, P. Deegan; C. Delaney, C. Buckley, E. Morrissey; L. Ryan, C. O’Shea; M. Keoghan, T.J. Reid, P. Lyng; B. Ryan, W. Walsh, J. Donnelly. Sub - L. Blanchfield for B. Ryan 32nd min; J. Maher for C. O’Shea 41st min; L. Scanlon for L. Ryan 54th min
Waterford - I. O’Regan; S. Fives, B. Coughlan, N. Connors; C. Gleeson, T. de Burca, P. Mahony; J. Barron, K. Moran; A. Gleeson, P. Mahony, J. Dillon; M. Kearney, M. Shanahan, T. Devine. Subs - P. Curran for A. Gleeson ht; C. Dunford for M. Kearney ht; S. Bennett for J. Dillon 45th min; D.J. Foran for M. Shanahan 57th min; T. Ryan for P. Mahony 62nd min.