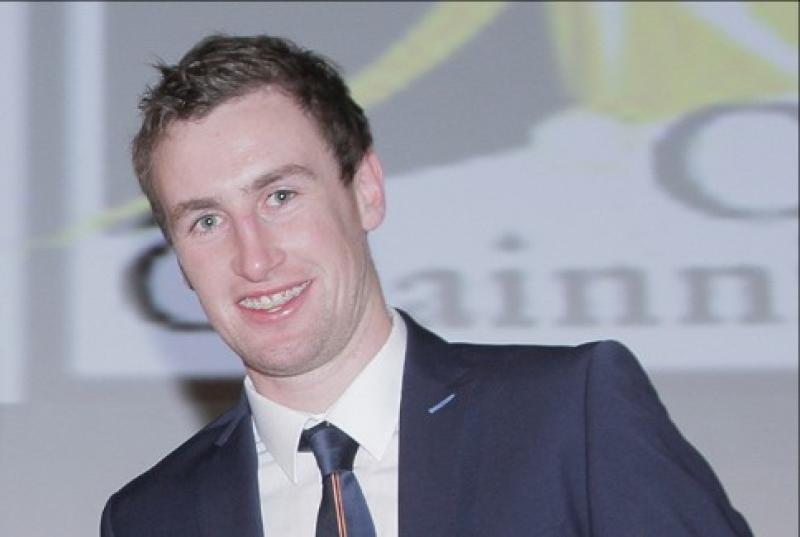 Joey Holden will take over at full-back from Padraig Walsh

Kilkenny will field a much changed team against Tipperary in the National Hurling League at Nowlan Park on Sunday as they bid to build on their first win scored last weekend.
Manager Brian Cody had insisted that any player involved in the Fitzgibbon Cup this weekend would be rested, and he was true to his word.
Darren Brennan will start in goal in place of Kilkenny's outstanding player to date this season, Eoin Murphy.
Under-21 player of last season, Conor Browne comes into the half-back line while there will be a new partnership in midfield in James Maher and Liam Blanchfield.
Richie Leahy and Luke Scanlon have been picked on the full-forward line to flank towering full-forward, Walter Walsh.
Padraig Walsh is one of the big names missing from last Sunday's win over Waterford. Prior to that the Cats had been beaten by Cork and Clare, but a second win would keep them on course for a place in the knock-out stages.
Kilkenny (SH v Tipperary) - Darren Brennan; Enda Morrissey, Joey Holden, Paddy Deegan; Conor O'Shea, Cillian Buckley, Conor Browne; James Maher, Liam Blanchfield; Martin Keoghan, T.J. Reid, Pat Lyng; Richie Leahy, Walter Walsh, Luke Scanlon. Subs - Robert Lennon, Ryan Bergin, Lester Ryan, Richie Reid, Conor Martin, Bill Sheehan, Alan Murphy, Billy Ryan, Ollie Walsh.