Hurling League: Kilkenny will be in the money or facing relegation battle after 'Super Sunday' 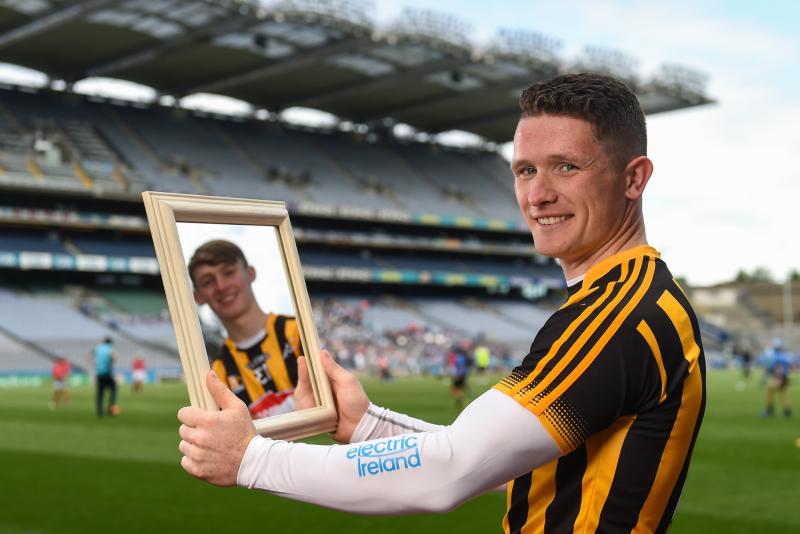 Paul Murphy - still away on duty with the Irish Army

In the money or in the soup!
Those are the options facing rejuvenated Kilkenny as they prepare for a mouth-watering clash with Wexford on Sunday (2.30pm).
Depending on the outcome of the Nowlan Park clash, Kilkenny will be looking at either a shot at the money in the Allianz National Hurling League or a battle against relegation.
The options are much more inviting for Wexford, who are already safe against relegation and have secured a quarter-final place in the League.
And the Slaneysiders will travel to Nowlan Park looking for a fourth win on the bounce against neighbours who have overshadowed them big time in recent years.
Didn't bite
Kilkenny manager, Brian Cody, didn't bite when it was suggested after last weekend's thrilling win over Tipperary that games against Wexford had taken on an entirely new meaning because of recent results.
“There has always been a great rivalry between the counties,” he reminded.
“And as ever, this game will be decided by the players on the field.
“It is a huge challenge for us, but we will take it on,” he insisted. “The players are doing well, and we are happy with the way things are going.”
Only three weeks ago Kilkenny were without a win in the League, and they were being spoken about as possible relegation candidates.
However, an assured win over losing All-Ireland finalists of last season, Waterford, followed by a battling victory over great rivals Tipperary changed the complexion of things entirely.
The mood in the county is much more upbeat now, especially when looking to the future.
The two big results were achieved without proven players like Paul Murphy and Colin Fennelly, who are on over-seas duty with the Irish Army, plus Richie Hogan (back injury), Conor Fogarty (virus) and former All-Star Ger Aylward, who is fit and ready to go again after spending nearly nine months on the sidelines because of injury.
Don't be surprised if the Glenmore attacker makes the team for Sunday. He looks sure to be on the bench, at least.
The extensive rebuilding job undertaken by Cody and fellow selectors, Michael Dempsey, James McGarry and Derek Lyng since the start of the season is showing promise with young players stepping up to the plate when asked.
“Things won't work out for every player, every day,” Cody insisted when speaking about the progress made by a posse of young players.
“That is not the real world, but the players are working hard and they are being very honest in their efforts.”
Clare, Wexford, Limerick, Galway and Offaly have all claimed League quarter-final slots already.
Kilkenny, Tipperary, Cork and Waterford are battling for the remaining two slots and to avoid the relegation situation.
The latter will be between the teams that finish fifth and sixth in Division IA. The losers of the relegation match will drop back to Division IB next season.
Where teams finish level on points, placings will be decided on the head-to-head result for two teams or the points difference if more than two counties are involved.
Over 10,500 fans packed Nowlan Park for last weekend's game.
Local officials suggested the crowd could swell to over 15,000 this Sunday, if the weather is any way favourable.
The last time the counties met was in the Walsh Cup final in January.
The Slaneysiders won on a frees shoot-out when extra time failed to separate the teams.