Maybe Kilkenny are not as far behind as some would like to think? 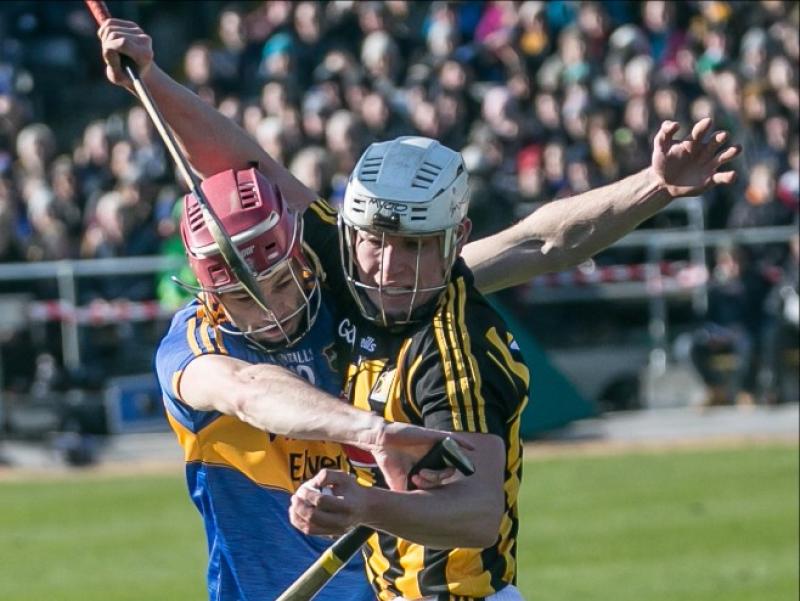