Clash of league champions and Galway to be broadcast on Facebook 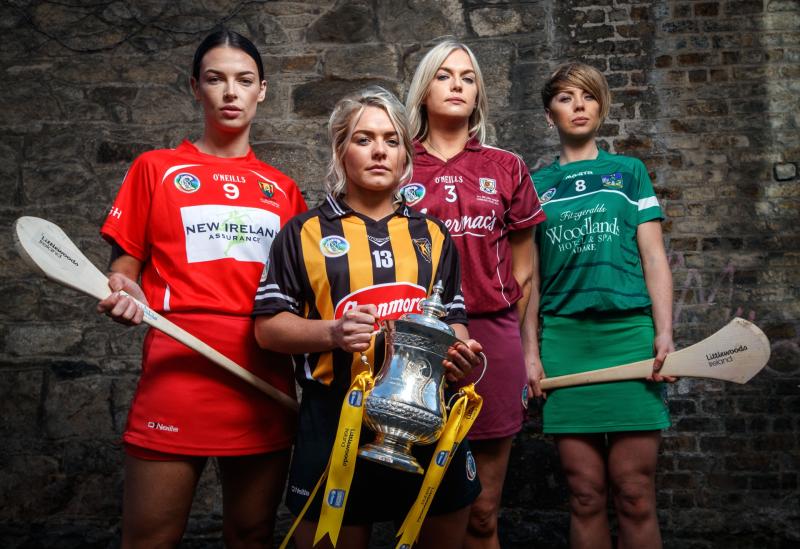 The duo were in the Iveagh Gardens to promote the games ahead of the games, which will be played on Sunday. Galway and Kilkenny will battle it out in St Rynagh’s GAA (Offaly) at 2pm while Cork take on Limerick in Cork IT at 2pm.

Ashling Thompson (Cork), Sarah Carey (Limerick) and Sarah Dervan (Galway) were all on site to take part in the Captains Run as part of the Littlewoods Ireland Camogie Leagues campaign. Uachtarán an Cumann Camógaíochta Catherine Neary and Marketing Manager from Littlewoods Ireland Fiona Lee were also in attendance.

As part of their sponsorship, Littlewoods Ireland will exclusively live-stream the Galway v Kilkenny semi-final on their Facebook page - <https://www.facebook.com/LittlewoodsIreland/> .

The live-stream will be hosted by sports journalist Lauren Guilfoyle. Half-time analysists from participating counties will also be giving their insights into these crucial games. 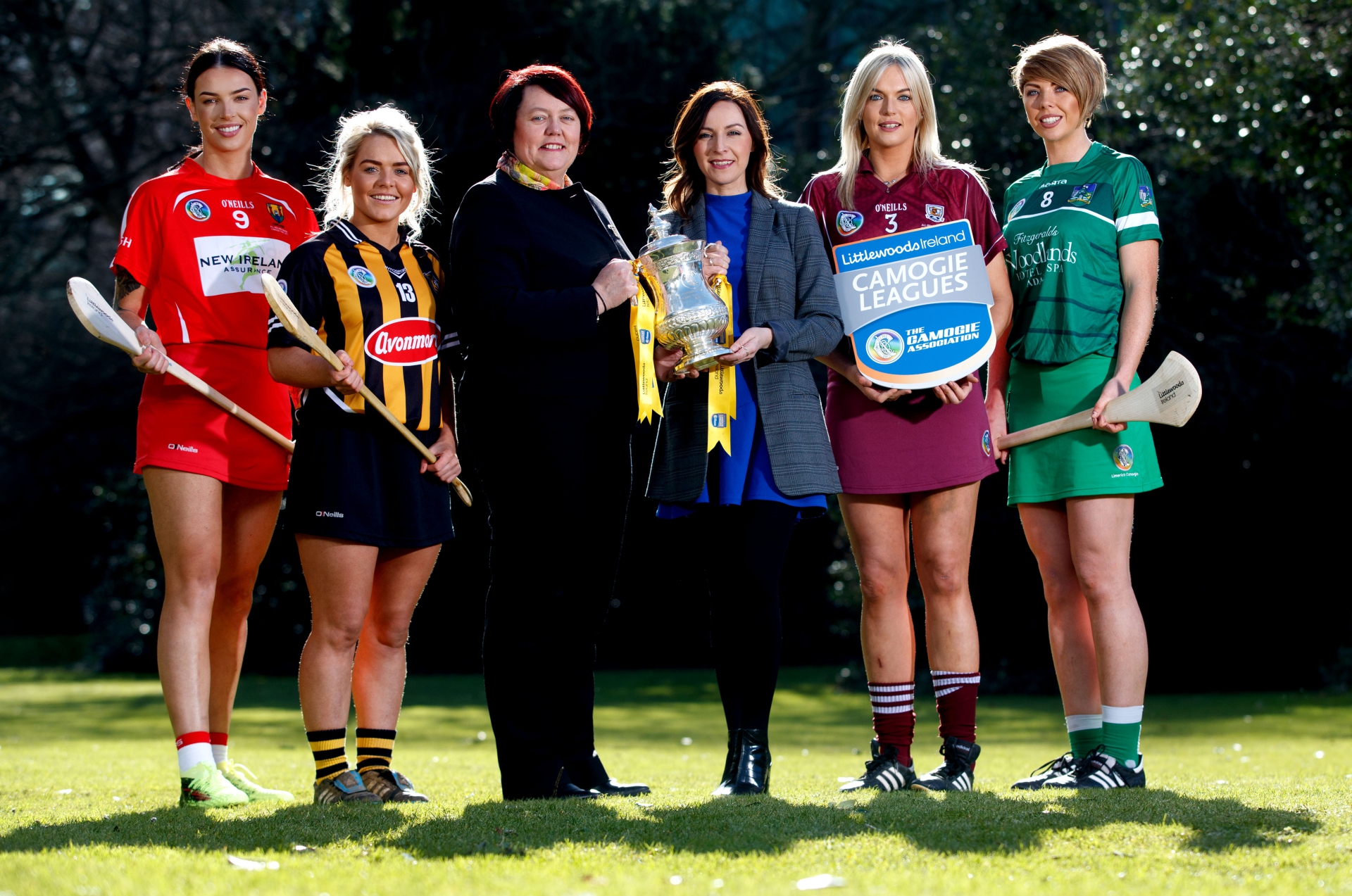 The Division One semi-final will see reigning champions Kilkenny face Galway, while 2017 runners up Cork will take on Limerick. All four county captains were on site to promote the semi-finals alongside title sponsors Littlewoods Ireland at a photocall in Dublin’s city centre.

"We cannot wait for the upcoming semi-finals of the Littlewoods Ireland Camogie Leagues," said Catherine Neary, President of the Camogie Association. "The semi-finals are an important day in the camogie calendar and it is a great occasion which provides us with a further opportunity to recognise the skill, commitment and dedication of the players across the counties in their pursuit of a coveted League title. I would like to congratulate all of the teams involved and I am looking forward to watching the semi-finals.

"I also wish to acknowledge all that Littlewoods Ireland, sponsors of the National Leagues have contributed this year in promoting and supporting the Camogie Leagues," she added. "This is the second year of Littlewoods Ireland’s sponsorship and we have been thrilled with the collaborative and innovative nature of this sponsorship."

This is the second year that the Camogie Leagues have had a title sponsor with Littlewoods Ireland, signing a three-year deal with the GAA and the Camogie Association in December 2016.

This year’s sponsorship continued with the “Style of Play” campaign which ran throughout the league last year. Littlewoods Ireland have been showcasing the skill and style of the players on the pitch with their Style of Play Moments series, highlighting the most stylish moments during the Division One Feature Games.

At the end of the league, the Style of Play trophy, specially commissioned for the league, will be awarded to the most stylish moment as voted for by the general public on the Littlewoods Ireland Facebook page.