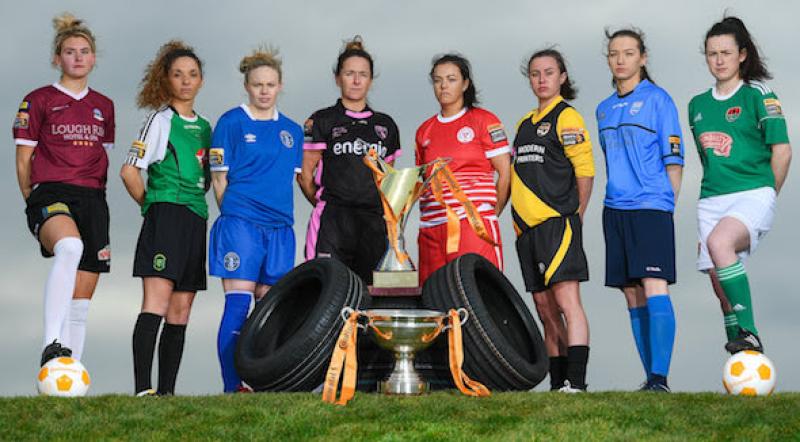 A new season begins with a new opponent as Kilkenny United get ready to kick off their 2018 Continental Tyres Women's National League campaign this week.

Fran Gavin, FAI Director of Competitions, believes the inclusion of Limerick WFC will help bring the league to new levels.

"We're extremely excited for the start of the new Continental Tyres Women's National League kicking off this week and we're positive we can build on the success of last season, our first season after switching to a single calendar format," said Gavin.

"The league has continued to go from strength to strength which was recognised on the final day of last season as over 700 supporters watched Wexford Youths lift the title against Peamount United at Ferrycarrig Park.

"The inclusion of Limerick, bringing the league up to an eight-team league, will enhance the competition as it will see every team play on each match weekend and raise the competitive standard even further.

"Of course, there is still plenty of work to be done and we're working closely with the clubs to make the necessary improvements both on and off the pitch. I would like to wish all of the players, coaches, administrators and volunteers the very best of luck."