Streets of Kilkenny 5k is ready for round two!

Runners will flock to the Marble City on March 29 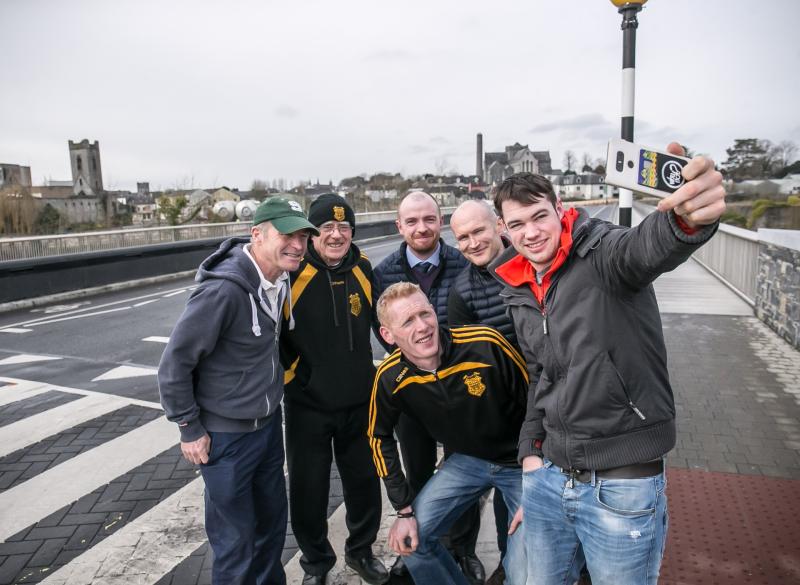 A bigger field, bigger prize fund and a bigger challenge - the Streets of Kilkenny is determined to make a bigger impact in 2018!

The 5k race, which grips the Marble City on Holy Thursday, returns to our streets on March 29 still basking in the glow of a successful maiden event.

“Year one was a huge success,” said John Maye, chairman of organising club Kilkenny City Harriers. “We weren’t sure how big the event would be, but we ended the first year with 450 runners. There were two laps, two bridges, good weather and a super after-party in Langton’s. As far as events go it was a dream debut!” 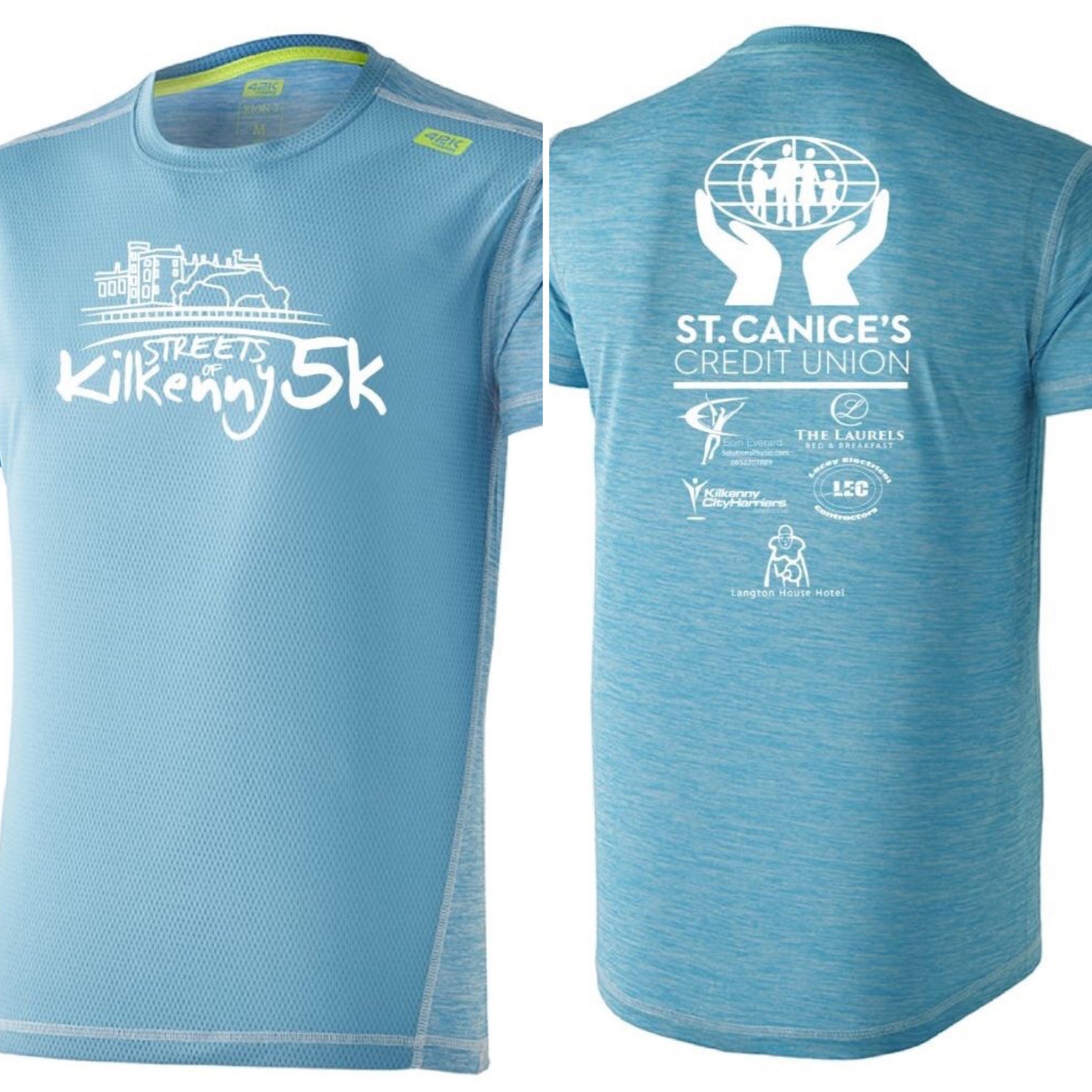 And the good news is that things are looking even brighter for 2018.

The challenge for this year is to improve on the 2017 experience,” he said. “So far more than 400 people have registered for the event so we look like having a larger field.

“This is a great event within our city and a great way to show it off to others, especially people from outside Kilkenny who are into running.”

The organisers were delighted with the feedback they received following last year’s event and are hoping to build on it.

“From a racing point of view the 5k goes out very fast and the lap almost commands you to reset again,” he said. “When you turn down John’s Bridge you almost go down a ramp into the Peace Park and then your legs are rolling again. It’s a race where, if you turn up fit, you can run a personal best on the evening.

“Running is so big in Kilkenny at the minute we want to see so many locals come out and take on the event,” added Maye. “After that we want everyone to join us in Langton’s for the after-party!” 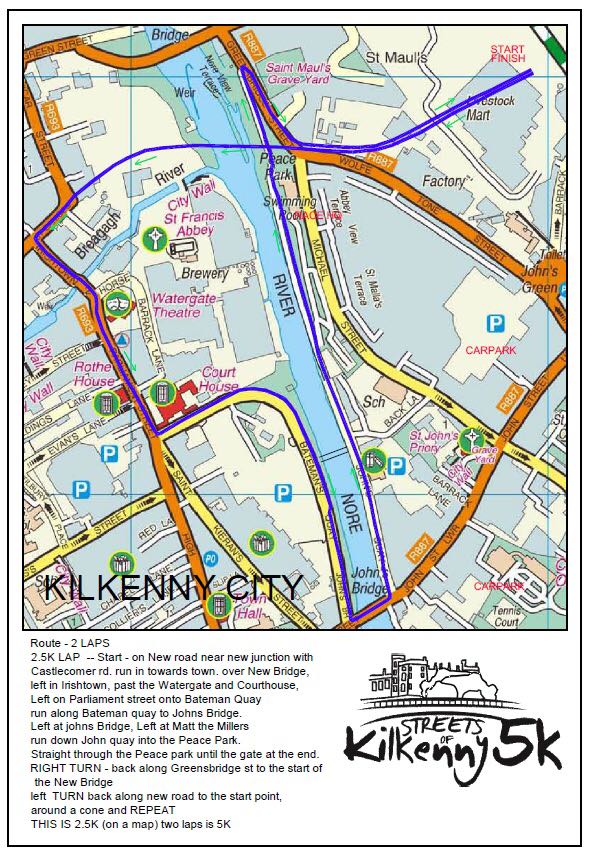 The route for the Streets of Kilkenny 5K

Organising the race takes support in financial terms, with this year’s event strengthened by local backers.

“There will also be spot prizes from a wide array of people like Raggett Homes, Laura Langton Physiotherapy, Ivan Sheridan and Kilkenny City Tours and Donna Dunne Fitness.”

This year’s event will also have the added attraction of bonus prize for some record-breakers. With an increased prize pot, where the fastest male and female finisher will earn €150 each, sponsor Niall Lacey has provided a €100 bonus should the winners break the course record times set by last year’s top runners. Eoin Everard (KCH) set the men’s benchmark time of 14:46 while Siobhan O’Doherty (Borrisokane AC) was the fastest women home in 17:22.

The Streets of Kilkenny proved to be a big draw last year, with many people turning up on the night to tackle the course - close to 150 people registered on the night.

With that in mind the Harriers have decided to give entrants more chances to pick up their race number in plenty of time.

“This year we will have a number collection open on the Wednesday night at our clubhouse behind the track in Scanlon Park from 5.30 to 7.30pm,” Maye said. “People can also register for the race that night as well, so we’d encourage people to drop into us if they’re on their way home from work. We will, of course, also have a registration and collection point open on the night of the race.” 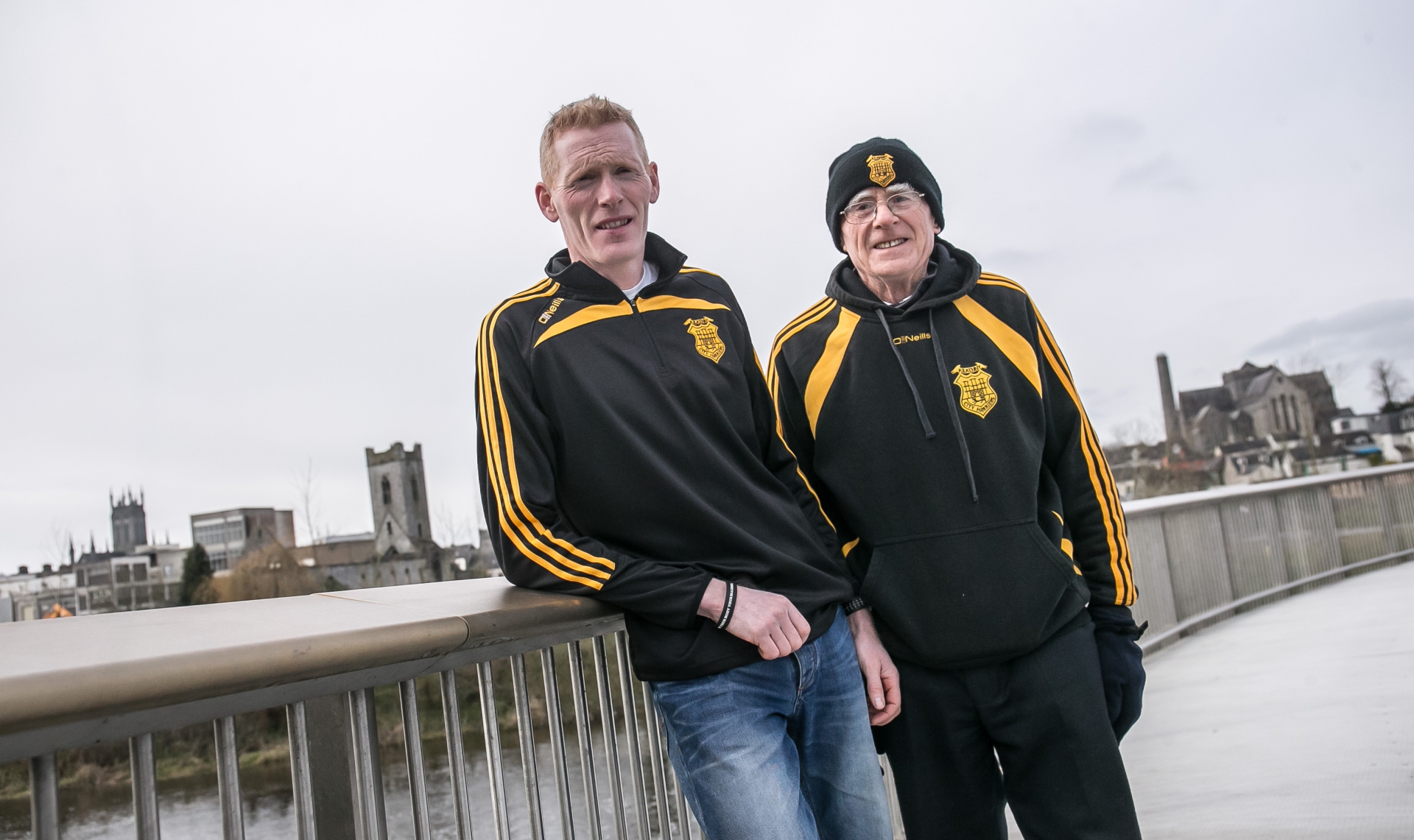 The race will also have an added benefit for people who have to travel to the event. Kilkenny County Council will keep their car park at County Hall open until 11pm on the night of the race for participants.

The addition of the pre-race collection points and race night parking are just two components of what makes the night a success, reckoned Maye.

“It’s the little things that allow you to grow as an event,” he said. “We also have to pay tribute to a great committee within the club who have poured so much work into this event.”

And while the event will offer everyone a challenge, anyone who fancies taking on the city a second time can test their legs at a pre-Streets event.

“By now everyone will be getting ready for Holy Thursday, but if anyone fancies getting in some extra training the Harriers have also thought of that,” said Maye. 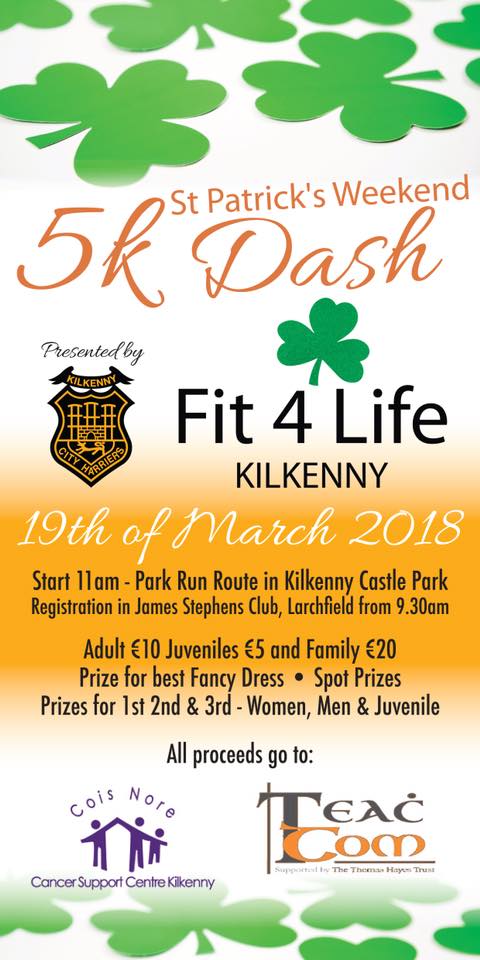 “The club’s Fit4Life section will hold the St Patrick’s Dash on March 19 this year. The event is held over the Parkrun course and it’s an ideal way to build up for the Streets of Kilkenny.”

The Streets of Kilkenny will be held at 7pm on Thursday, March 29. Entries are still open on www.popupraces.ie