Kilkenny and Wexford League semi is on Sunday 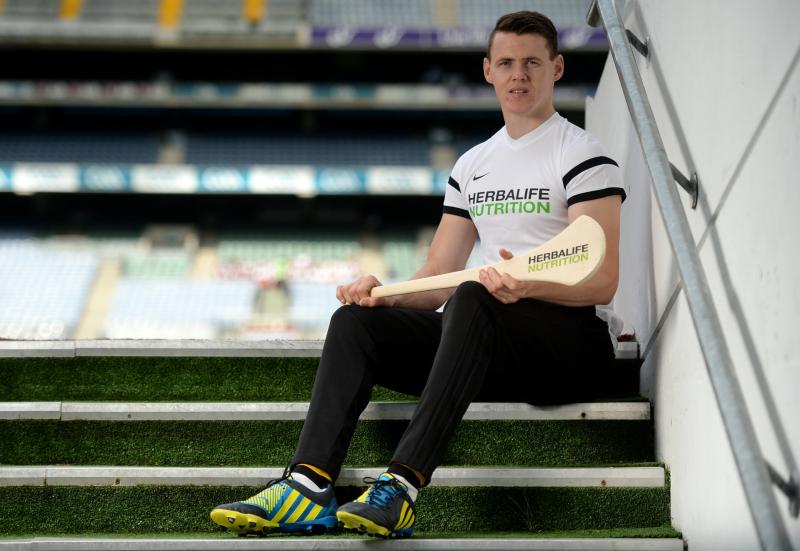 T.J. Reid - he is Kilkenny's top scorer in the League

The Kilkenny versus Wexford Allianz National Hurling League semi-final will be played in Innovate Wexford Park as expected, but it has been switched to Sunday.
The first League semi-final between favourites, Tipperary and Limerick will be played in Semple Stadium, Thurles on Saturday (7pm).
It will be preceded by the Masita All-Ireland colleges senior hurling Roinn A final between St Kieran's College (Kilkenny) and the Presentation College, Athenry (5pm).
The throw-in for the Kilkenny/Wexford match will be a 2pm.
The counties met twice already this season with both matches played in Nowlan Park, with honours even.
Wexford won the Walsh Cup final after a frees shoot-out when extra time failed to produce a result. Kilkenny proved best in the League clash three weeks ago.
The counties are also due to meet in Nowlan Park in the last series of matches in the Leinster Round Robin championship on Saturday, June 9.
The weekend League semi-finals must produce a winner on the day. Extra time will be played, if necessary, followed by a frees shoot-out, if necessary.

The game is being played in Wexford Park because the counties have entered into a two match, home and away agreement. Kilkenny agreed to travel for the first match.