Paul Murphy set for action with his club Danesfort 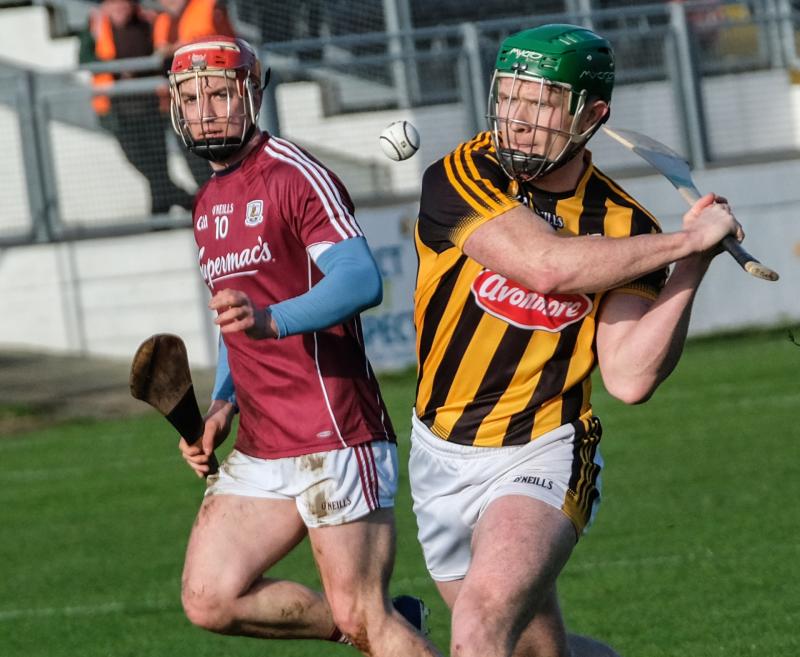 Former All-Star Paul Murphy is set for a dramatic return to action at the weekend.
The Danesfort defender is expected to line out with his club in the first series of games in the senior hurling league/championship.
Danesfort face O’Loughlin Gaels in Palmerstown on Sunday (1pm).
Clubs will dip in for a short bout of action before the county squad returns to training for the Leinster championship following the thrilling National League final win over Tipperary.
Short break
Murphy is on a short break from peace keeping duties with the Irish Army in South Lebanon. This will be his first sample of hurling since about September of last year. He departed for the Lebanon in November.
His Army colleague, Colin Fennelly (Ballyhale Shamrocks) is not home, and it is expect Murphy will return to duty shortly after Sunday’s match.
The stint of duty in the Lebanon is schedule to finish in early May.
Former Hurler of the Year, Richie Hogan, will not figure for Danesfort, it has been confirmed.
He is still nursing a serious back injury.
Clubs have no idea when the next round of matches in the senior and intermediate competitions will be played.
The date is dependent on Kilkenny’s progress in the championship.